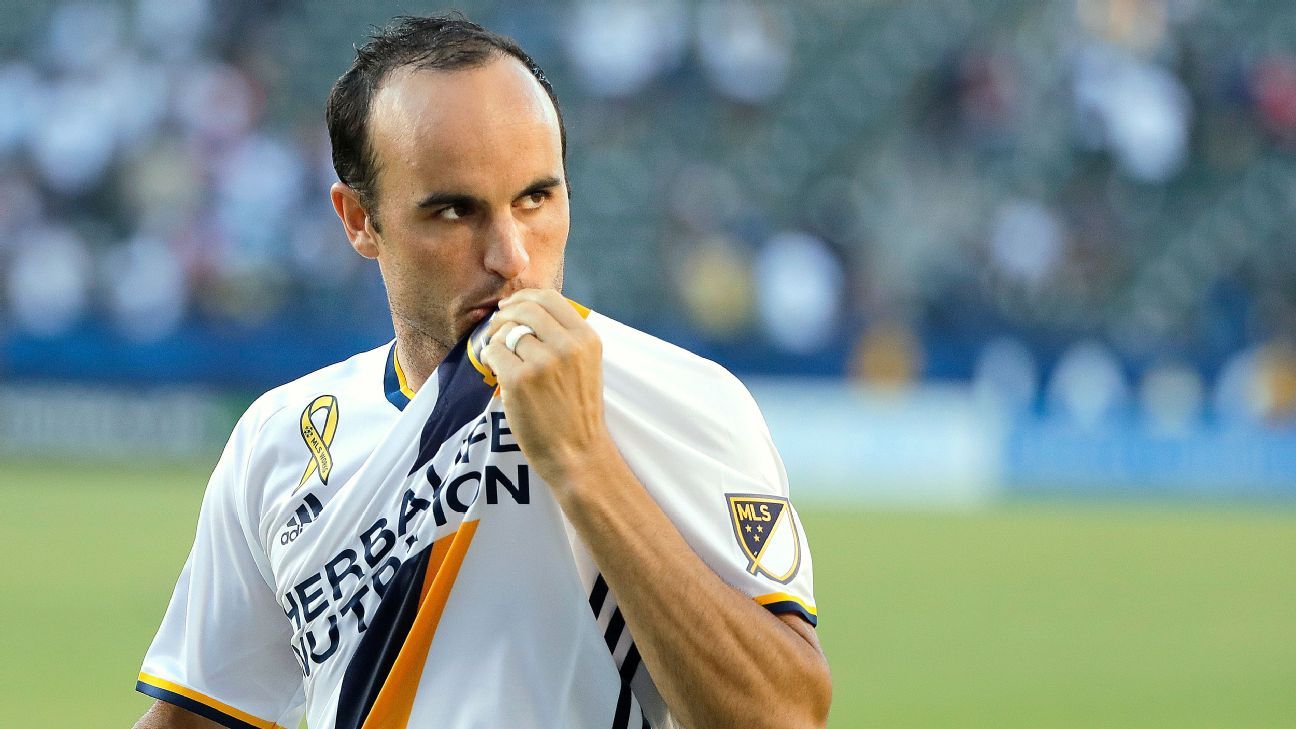 Landon Donovan is coming out of retirement again, this time to play with the San Diego Sockers in the Major Arena Soccer League.

MASL commissioner Joshua Schaub announced the news on Wednesday that Donovan is signing a one-year deal to finish the season with the Sockers and will be presented at a news conference in San Diego at the Pechanga Arena. Terms of the deal were not disclosed.

“We are thrilled to announce that one of the greatest soccer stars in U.S. history is joining the Major Arena Soccer League,” said Schaub. “Quality signings like Landon and Dwayne De Rosario bring an entirely new level of professionalism and recognition to this league and to arena soccer as a whole. It’s an exciting time for the MASL and we’re very lucky to have him.”

“Landon Donovan is not only a world class player, but he’s also been a big ambassador for the sport of soccer in San Diego. We’re thrilled that he’s decided to join our squad and continue his mission to make San Diego a top soccer city,” added San Diego Sockers owner Phil Salvagio.

Donovan, 36, retired from Major League Soccer in 2014 after 14 seasons and six MLS Cup wins, but has twice come out of retirement to play professionally again, making six appearances for the LA Galaxy in 2016 and another six with Liga MX club Leon in 2018.

Donovan is expected to make his debut against the Tacoma Stars on Feb. 15.