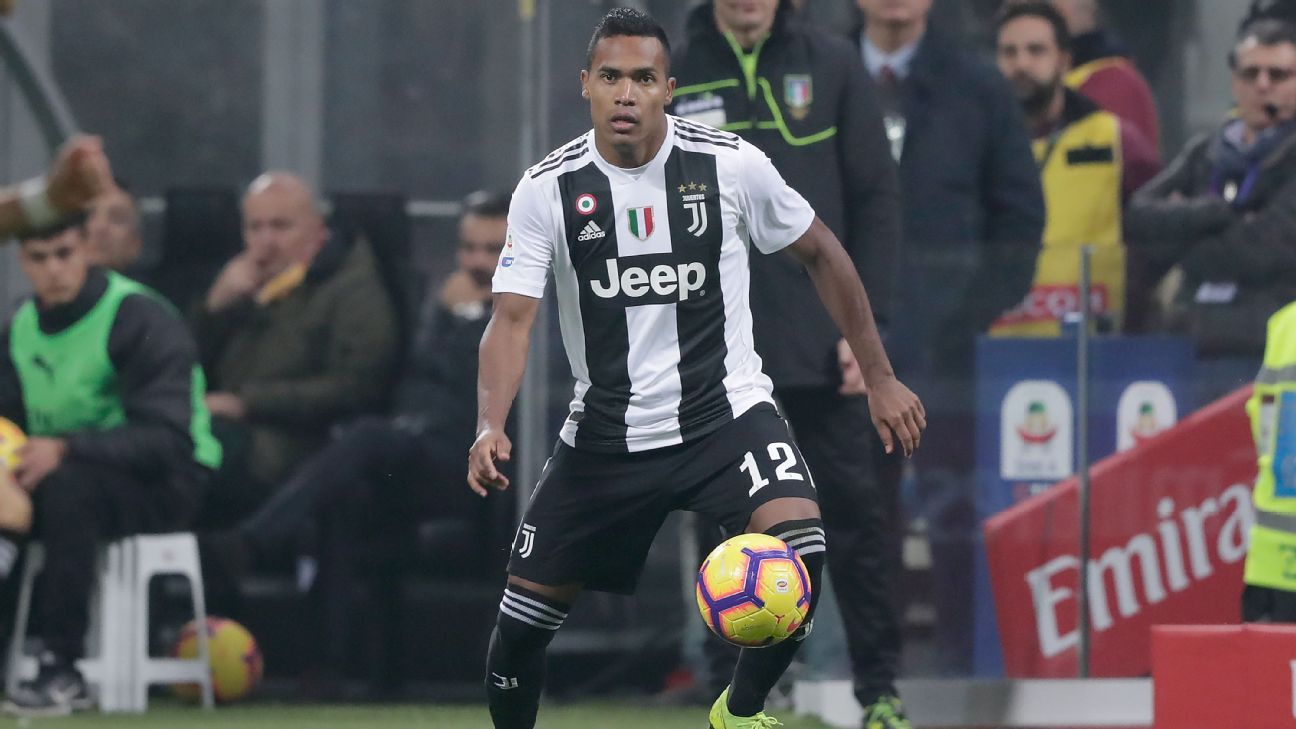 Alex Sandro has extended his Juventus contract until 2023 in a move which should quell speculation linking him with an imminent departure from Italy.

The Brazilian full-back, who joined the Bianconeri from Porto in 2015, has attracted interest from Manchester United and Chelsea in the past and only last month admitted he would relish a shot at playing in the Premier League.

However, he has committed his future to the Turin-based club by extending his contract until 2023 on Friday.

“Today’s a very happy day for me, my family and also for my teammates,” he told Juventus TV after signing his new deal. “I can tell the fans that I will always give my very best, as I always have done up to now, to get even better.

“I’ve learnt well the mentality of this club and of my teammates over these years. This is a place where everybody is working to win and this will never change. I like it when we win and if this is down to one of my passes or goals, then it’s great, but winning is the most important thing.”

The versatile full-back has made 134 appearances for the Italian champions and scored nine goals, while he has been first-choice on the Juve left this season, missing just two Serie A games due to injury.

He has won three Scudettos and three Coppa Italia crowns in as many seasons, while he was also on the field for the full 90 minutes of Juve’s 4-1 Champions League final defeat to Real Madrid in Cardiff in 2017.