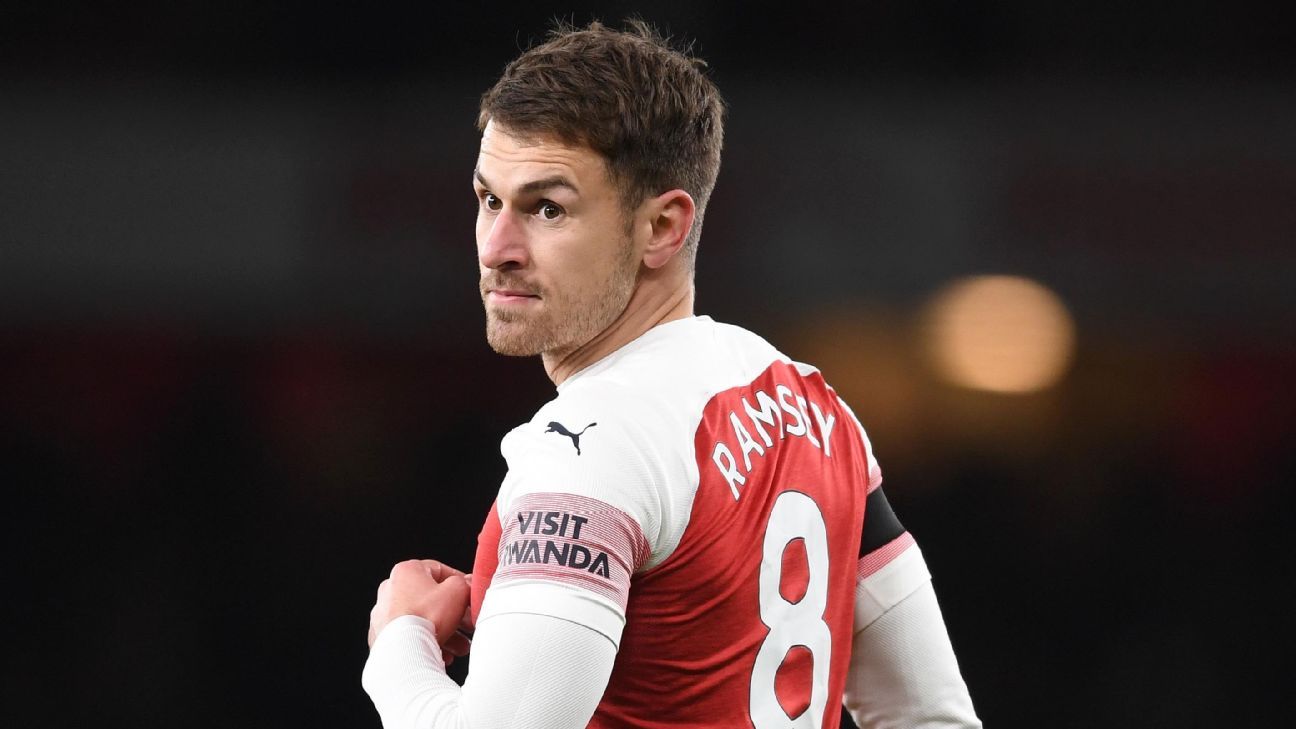 LIVERPOOL, England — Former Liverpool and Juventus striker Ian Rush has told ESPN FC that Aaron Ramsey must head to Italy believing he is one the best players in the world to help him settle.

Sources have told ESPN FC that Ramsey is poised to join Juventus on a free transfer in the summer upon the expiration of his Arsenal contract.

Ramsey, 28, would become the third Welshman to play for the Italian side, following in the footsteps of John Charles and Rush.

“Times have changed. When I was there I had to do everything myself,” Rush, who spent the 1987-88 season in Turin, said. “Now it’s moved on that much that everything is done for them and the most important thing for him is to concentrate on his football, his attacking play and all that.

“He’ll learn the language when he’s ready and that’s what it’s all about. He’s got six months to learn it, I had 12 months as well.

“The most important thing in Italy is you have to be confident in what you do. If I went to Italy now, I would tell them: ‘I’m Ian Rush, I’m the best footballer in the world.’

“If I had done that for Liverpool, the other teams would say: ‘OK, let’s see how good you are.’ It’s completely different to the English way, the English helped each other.

“First impressions [are] a big thing in Italy and I would say to Aaron: ‘Go there, be confident and tell them how good you are’ and all that, give them one sentence in Italian and his first impression that will be job done for him.”

Wales manager Ryan Giggs feels Ramsey would certainly benefit from a move overseas and take him out of his “comfort zone.”

Ramsey is due to leave Arsenal following the club’s decision to pull the offer of a new contract in September, with Juventus sporting director Fabio Paratici admitting they were not the only club interested.

“I think [Juventus] is a fantastic move for him,” Rush, speaking to promote the LFC Foundation Legends match with AC Milan on March 23, added. “When I went there it was an industrial city but it’s come on a million times better since I was there.

“I think Juventus are an amazing club. They’ve still got connections with the Agnelli family, Andrea Agnelli is the president there and Gianni Agnelli was the owner when I was there. So they are very passionate about it.

“I think he’d do really well, you’ve got [Cristiano] Ronaldo there to play with and all that, so that’s something special. But I think Aaron will be something special for Juventus and I’m sure he’ll enjoy it.”