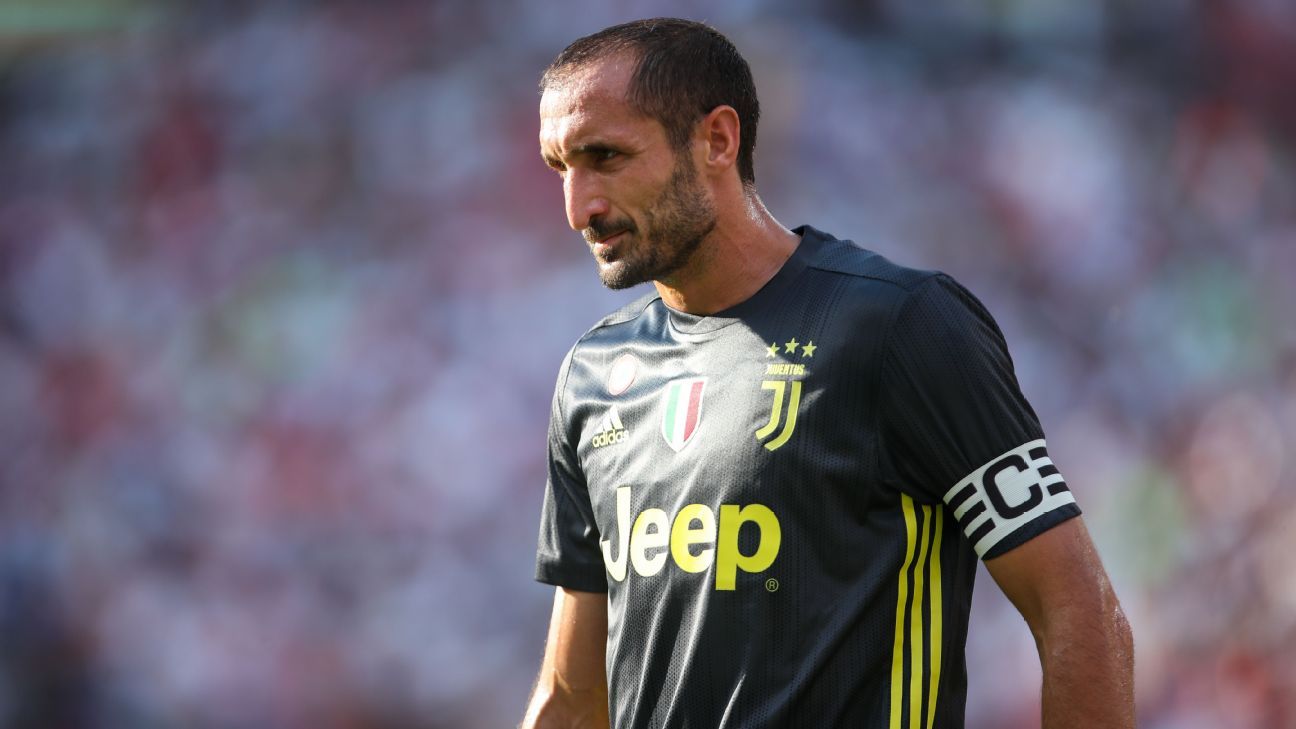 Italian champions Juventus will face a team remarkably similar to themselves when they play Atletico Madrid in the Champions League on Tuesday, according to their captain Giorgio Chiellini.

The Turin side, trailing 2-0 from the first leg of their round-of-16 tie, will know exactly what to expect from Diego Simeone’s team, he said.

“They are a team who defend well, they are nothing new for us,” Chiellini told reporters. “They are the European team who are most similar to us — a solid team who are difficult to score against. I have always held them in high esteem.

“That doesn’t mean to say that we can’t score against them — even they have their weak points.”

Juve have won seven-straight Serie A titles, but a Champions League crown has so far eluded Chiellini, who joined permanently in 2005, with the Turin side losing in the 2015 and 2017 finals.

And the defender said he has been thinking about Tuesday’s match against Atletico since the defeat in the first leg three weeks ago.

Meanwhile, Juve coach Massimiliano Allegri would not be drawn on whether he would select playmaker Paulo Dybala.

“I’m not saying he will play and I’m not saying the opposite. I still have to chew it over,” he said. “Atletico are one of the best teams in Europe and have been for the last 10 years, with three Europa League titles and two Champions League finals.

Atletico coach Diego Simeone adopted a bunker mentality in his news conference, giving curt answers in which he stated the obvious.

The Argentine twice said the tie consisted of two matches, “one team will go through” and there were no favourites.

“The only thing that counts is the pitch,” he said. “There’s not much point in talking.”

Allegri said winger Douglas Costa, who was expected to be fit again after injury, had been ruled out of the match. Simeone, meanwhile, confirmed that defender Diego Godin, who picked up a knock in training on Friday, would play.