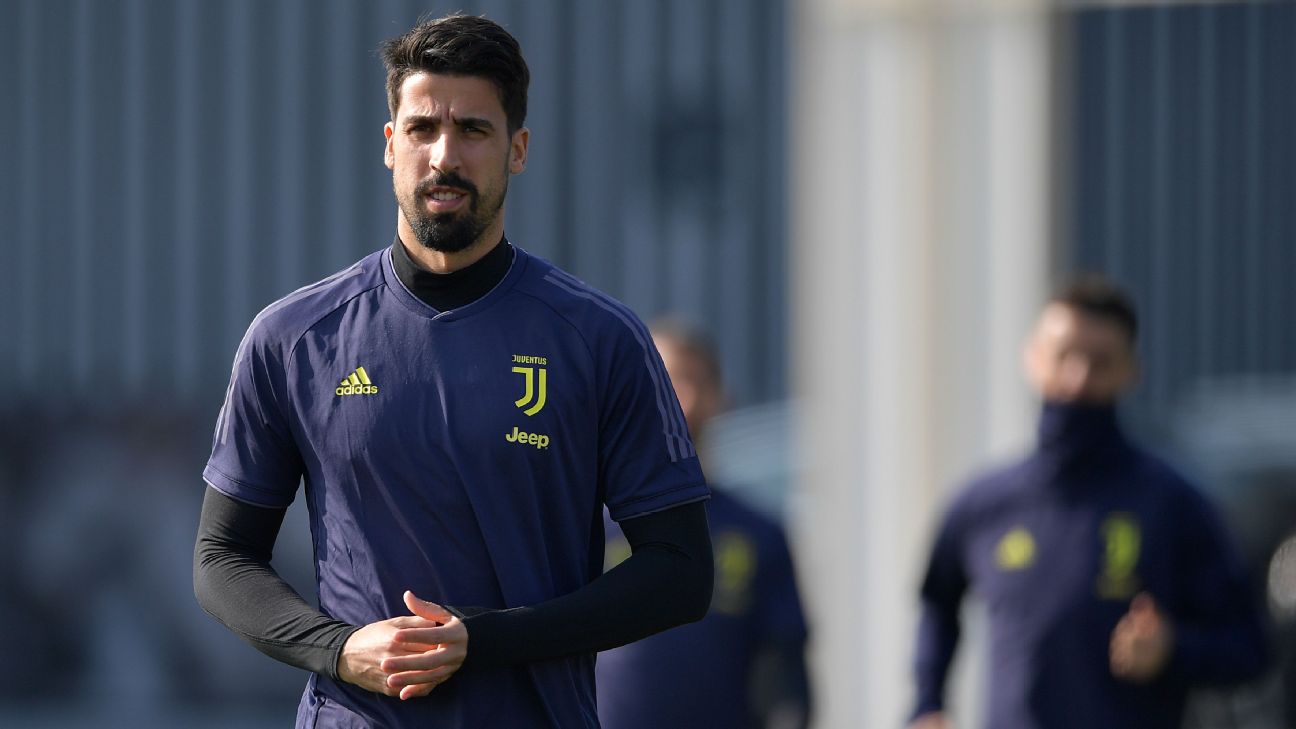 Juventus midfielder Sami Khedira will be on the sidelines for a month after having treatment to correct an irregular heartbeat, the Serie A leaders said on Wednesday.

Khedira, 31, did not travel for Wednesday’s Champions League round-of-16 first leg at Atletico Madrid after being diagnosed with atrial fibrillation.

Khedira underwent an “electrophysiological study and successful interventional therapy”, Juve said in a statement on their website.

“After a short period of convalescence [he] will be able to resume his activity approximately within one month.”

Khedira, who was part of Germany’s 2014 World Cup-winning squad, has played only 15 times in all competitions for the runaway Serie A leaders this season due to injuries.