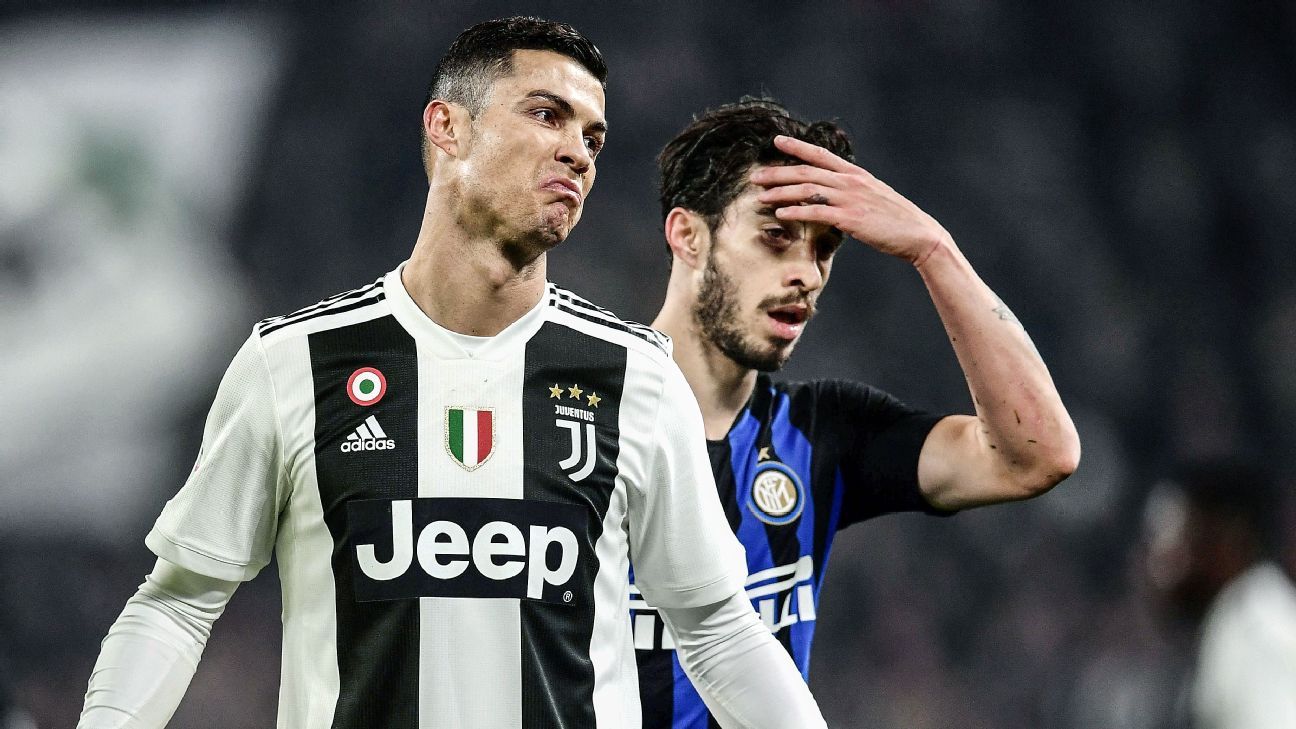 A Spanish court says Cristiano Ronaldo will be tried for tax fraud on Jan. 21.

Ronaldo is expected to plead guilty and receive a suspended two-year sentence, in agreement with a deal the Portugal forward struck with Spain’s state prosecutor and its tax authorities this year.

The deal includes Ronaldo agreeing to also pay a fine of close to €19 million ($22m) for the reduced sentence.

In Spain, a judge can suspend sentences for two years or less for first-time offenders.

Last year, a state prosecutor accused Ronaldo of four counts of tax fraud from 2011-14 worth €14.7m ($16.5m). Ronaldo was accused of having used shell companies outside Spain to hide income made from image rights.

The accusation does not involve his salary from former club Real Madrid.

In 2016, Barcelona forward Lionel Messi received a suspended 21-month jail sentence after being found guilty of defrauding tax authorities of €4.1m (then $4.6m).