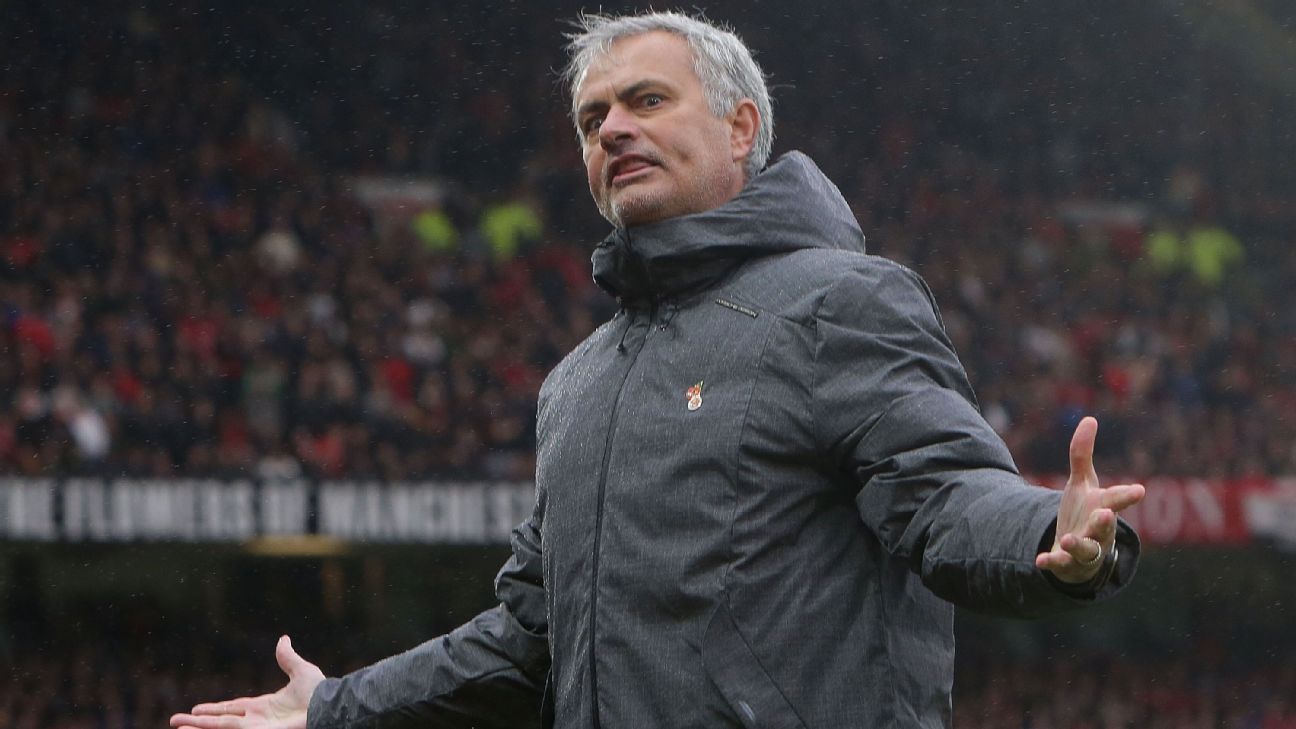 Jose Mourinho has told the Daily Telegraph he could drop down a level when he decides to return to management and said he is not looking to get into conflicts when he takes a new job.

Mourinho, sacked by Manchester United on Dec. 18, discussed his future in the game and hinted he may not take over at a traditional powerhouse, but could look to take over a side with potential.

“It was what I had at Inter. There are clubs like this. Normally, that is a very important part of a successful club.”

Mourinho won the treble at Inter Milan in 2010 following a successful spell in charge of Chelsea, ending a 50-year title drought to win the Premier League back-to-back. In a career haul of 25 major honours he also won the Champions League with Porto as well as La Liga with Real Madrid, a further Premier League title on his return to Chelsea as well as the Europa League with Manchester United.

But his spell at Old Trafford ended sourly with disagreements over the club’s direction and rows with key players.

Mourinho, who did not go into specifics regarding his time at United, said he requires a harmonious set-up when he does decide on a new club.

“I don’t want an internal conflict,” he said. “I want internal empathy. And then your conflict is on Sunday on the pitch when you play against somebody who wants to steal your three points. That’s the moment of the conflict.

“People who work well together. People who share the same kind of ideas. This is the fundamental thing.”