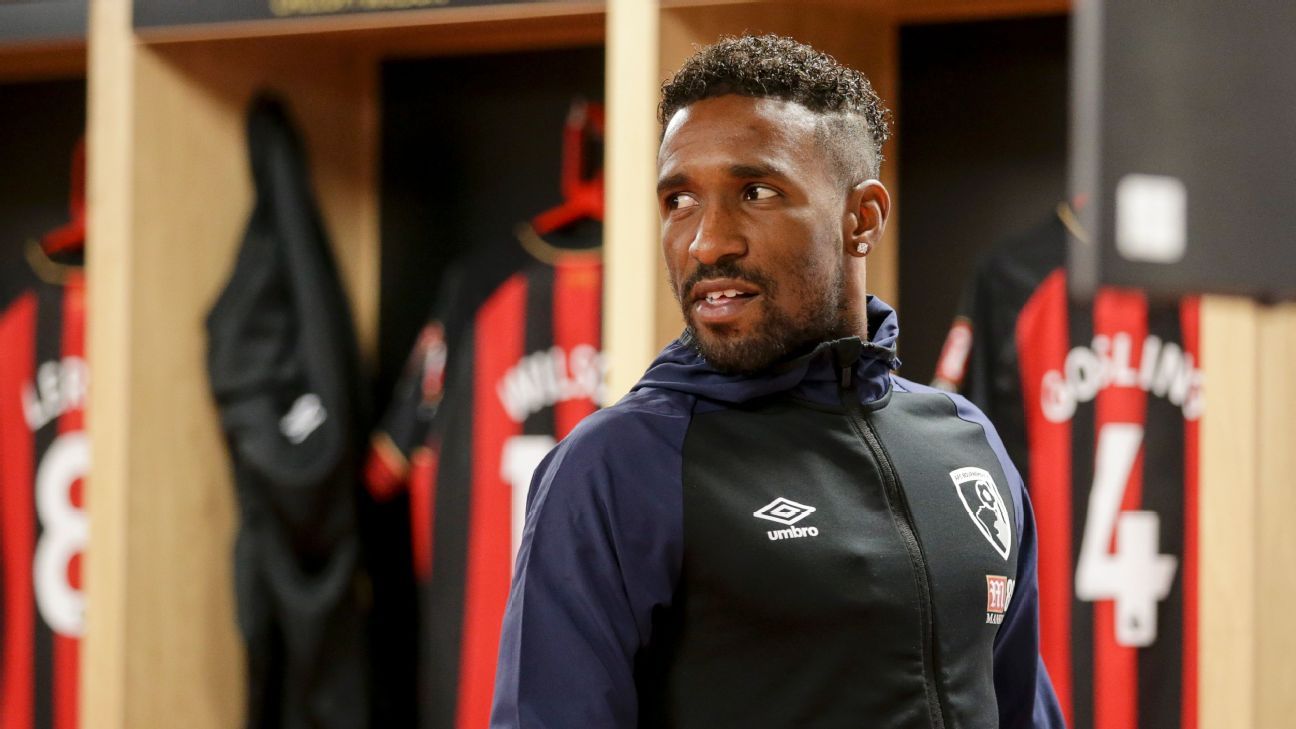 Bournemouth striker Jermain Defoe has completed an 18-month loan switch to Scottish club Rangers in a move that reunites him with former England teammate Steven Gerrard.

Defoe, who has struggled for playing time this season after making four substitute appearances in the league, will remain at Rangers until 2020 but Bournemouth have the option of recalling the 36-year-old in July.

“I’m delighted to be able to welcome Jermain to Rangers,” Gerrard told the Rangers website. “He is an exceptionally talented striker and vastly experienced footballer who has scored goals at every club he has played for.

“He’ll be a great addition to our dressing room and we look forward to integrating him into the squad whilst we work in Tenerife over the next week.”

He has scored 162 Premier League goals in 496 appearances throughout his 24-year professional career and has 57 caps for the national team to date.

Bournemouth signed Dominic Solanke from Liverpool on Friday but the 21-year-old will be unavailable throughout January due to a hamstring injury.

Rangers are second in the Scottish Premiership, level on 42 points with rivals Celtic, as they seek a first top flight title in eight years.