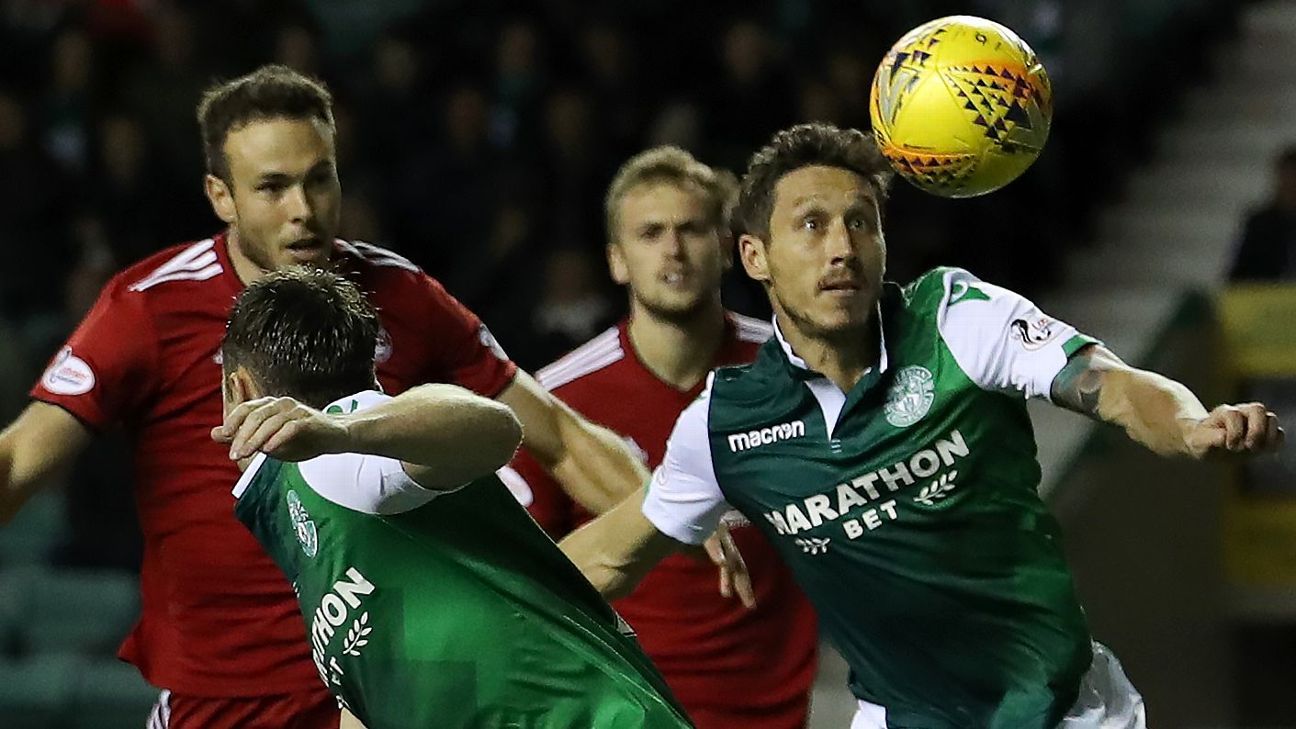 Mark Milligan couldn’t be happier to be finally achieving his ambition of playing professionally in the United Kingdom.

The 33-year-old contemplated retirement after the World Cup in Russia but realised a life-long goal in August when he signed with Scottish Premiership club Hibernian.

After spells in China, Japan, the United Arab Emirates and Saudi Arabia, playing in a professional European league has been everything Milligan hoped for.

“I’m loving my football at the minute,” Milligan, who has made an instant impact for Hibs including captaining the club last weekend against Aberdeen, said.

“It took me a long time to get into the U.K. and even getting Hibs across the line wasn’t really smooth sailing in terms of visas and things like that.

“Getting it done and now being over there, being in that environment day-to-day, it’s been very enjoyable.”

Those games are the final chance Milligan and company to impress Arnold before the Asian Cup title defence in the United Arab Emirates in January.

Milligan was part of the successful 2015 Asian Cup campaign — which included victory over South Korea in the final but defeat to the same opposition in a group stage fixture at Suncorp Stadium.

“We’ve got a score to settle, they did us here in the group stages,” Milligan said.

“We all get extremely excited when we get the chance to come back to Australia and play.

“I hope the fans feel the same and come out in big numbers.”