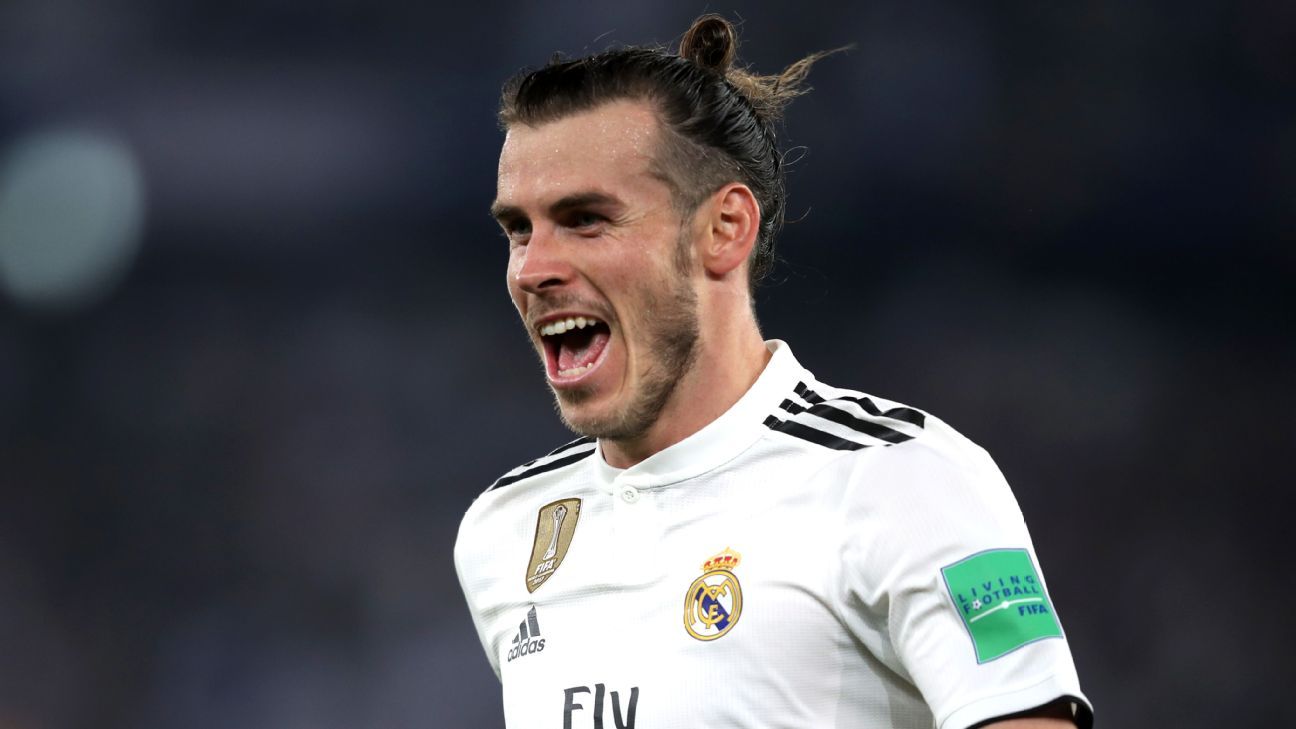 Gareth Bale‘s Real Madrid future would be plunged into doubt in the event of the United Kingdom leaving the European Union in a “no deal” Brexit, ESPN FC has been told.

Wales international Bale, 29, is one of an estimated 800,000 British citizens living elsewhere in the EU who could potentially lose their right to work where they are living if a “no deal” Brexit takes place on March 29.

Officials at the British Embassy in Madrid have told ESPN FC the Withdrawal Agreement drawn up in November 2018 would protect the rights of British nationals to continue living and working in the EU. However, the situation remains in a state of flux amid doubts over whether that deal will be ratified by the British Parliament, especially after Tuesday night’s historic House of Commons defeat for Prime Minister Theresa May.

Contacted about the situation by ESPN FC, Bale’s agent Jonathan Barnett said he and his client “would wait and see what happens,” adding that he was “hopeful” politicians on both sides would reach an agreement although it was “impossible to plan” amid all the uncertainty.

Embassy officials in Madrid have told ESPN FC that without any such protections, Bale and the other approximately 300,000 UK nationals in Spain — including English winger Patrick Roberts, 21, who is on loan at Girona from Manchester City — would need permission to live and work in the country.

They said that Prime Minister Theresa May had promised to protect the rights of EU citizens and their family members in the UK — which would include many players at Premier League clubs. However, they acknowledged that no official protection was yet in place.

Juan Ignacio Navas of legal experts Navas & Cusi Abogados Madrid told ESPN FC that as things stand, all UK citizens would have to apply for a work permit to continue to pursue their profession in Spain if a “no deal” Brexit goes through.

“There is Spanish legislation which cover the rights and liberties of non-EU nationals in Spain,” Navas said.

Navas said that it was not easy for most individuals to receive such a work permit, however a footballer’s “special” status may make it easier for the likes of Bale to secure permission to keep working as he is.

“That is not currently not easy to get as many people want come here to live,” he said. “But we have a law that if you buy a house for half a million euro, or you have a ‘special’ job, it is easier.”

The British embassy in Madrid this week urged UK citizens resident in Spain to ensure they were listed on the Madrid government’s Central Foreigners Register, as a first step towards gaining the documents which would be required by the Spanish immigration system following a no-deal Brexit.

Sources at the Spanish Football Federation [RFEF] told ESPN FC they were aware that Brexit could affect the status of UK footballers playing in Spain, but had not yet taken an official position as they had to wait for more clarity from politicians.

Asked by ESPN FC on the potential consequences of a “no-deal” Brexit for British players in their competition, a La Liga spokesperson said they could not comment about hypothetical situations which had not yet come to pass.

Neither Real Madrid nor Girona replied to queries from ESPN FC asking whether they had a plan in place to deal with a potential “no deal” Brexit affecting the status of Bale and Roberts.