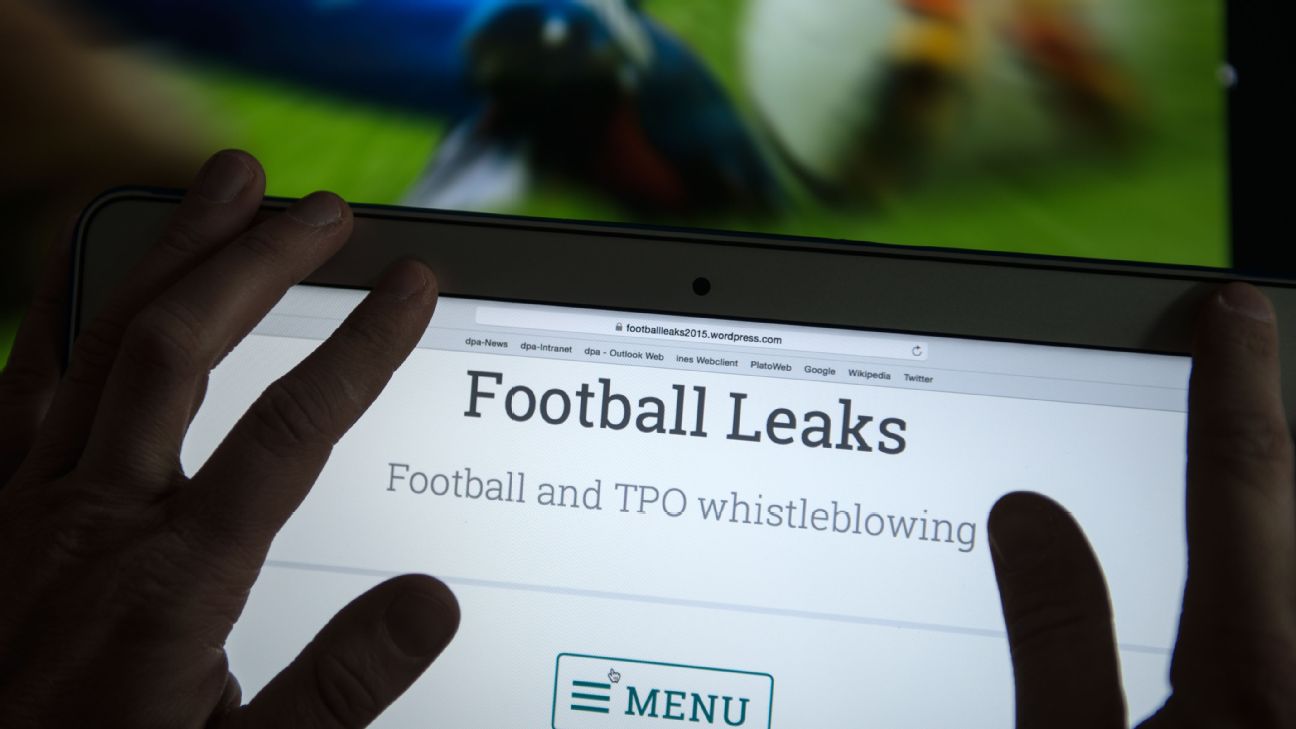 A Portuguese man arrested in Hungary on suspicion of extortion and secrecy violations hacked football bodies’ documents — which later appeared on the Football Leaks website — because he was “outraged” by criminality in the sport, his lawyers said.

The man, named by his lawyers as 30-year-old Rui Pinto, was detained in Hungary on Wednesday on a European arrest warrant filed by Portuguese police who want to extradite him. His lawyers said they would oppose this.

Speaking to Reuters, the lawyers said Pinto, whom they described as a “whistleblower,” would remain under house arrest in Hungary until a decision on his extradition had been made.

Portuguese police said a national had been detained on Wednesday on a European arrest warrant. The individual was suspected of qualified extortion, violation of secrecy and illegally accessing information, the police said.

Asked by Reuters if the arrested man was Rui Pinto, Carlos Cabreiro, the Portuguese police’s head of cyber crime, said he could not comment. He also declined to comment on the lawyers’ intention to oppose Pinto’s extradition.

The Football Leaks website includes emails, contracts and presentations relating to football clubs. German magazine Der Spiegel, which shared access to the documents with Reuters and more than a dozen other media outlets in cooperation with the European Investigative Collaborations (EIC) reporting project, said the material came from a source who identified himself as a Portuguese man named “John.”

Reuters could not determine if Pinto was the source mentioned by Spiegel. Spiegel and EIC said in a statement that they do not comment on the identity of sources. Reuters was also unable to determine what information the arrest warrant related to or whether it was linked to reporting by the consortium.

His lawyers, William Bourdon and Francisco Teixeira da Mota, said in a statement to the media that Pinto was not a criminal.

“[He] was outraged with practices in the sport [football], which he believes do not dignify the players and damage their image,” they wrote.

Pinto, they said, became an “important European whistleblower for Football Leaks” and his revelations have “enabled numerous European judicial authorities to gain knowledge of criminal practices in the world of football.”

The EIC started releasing information based on Football Leaks in late 2016, prompting the European Parliament to question representatives of football bodies.

According to Pinto’s lawyers, Doyen Sports, a Malta-based investment company providing funds to football clubs, filed a criminal complaint against Pinto in Portugal in 2015. The lawyers declined to give details of the complaint, which Reuters hasn’t viewed.

A Doyen spokesperson told Reuters it had initially contacted the Portuguese police in 2015 after receiving an email from an “unknown user” who threatened to leak confidential documents, including players’ contracts, unless the company paid a “generous donation.”

The spokesperson said the case had been on hold until emails from Portugal’s biggest football team, Benfica, were leaked in 2017, prompting Portuguese police to act.

Portuguese police said they could not comment on investigations related to the Benfica emails leak, citing laws that prevent them from disclosing any details of an ongoing investigation.