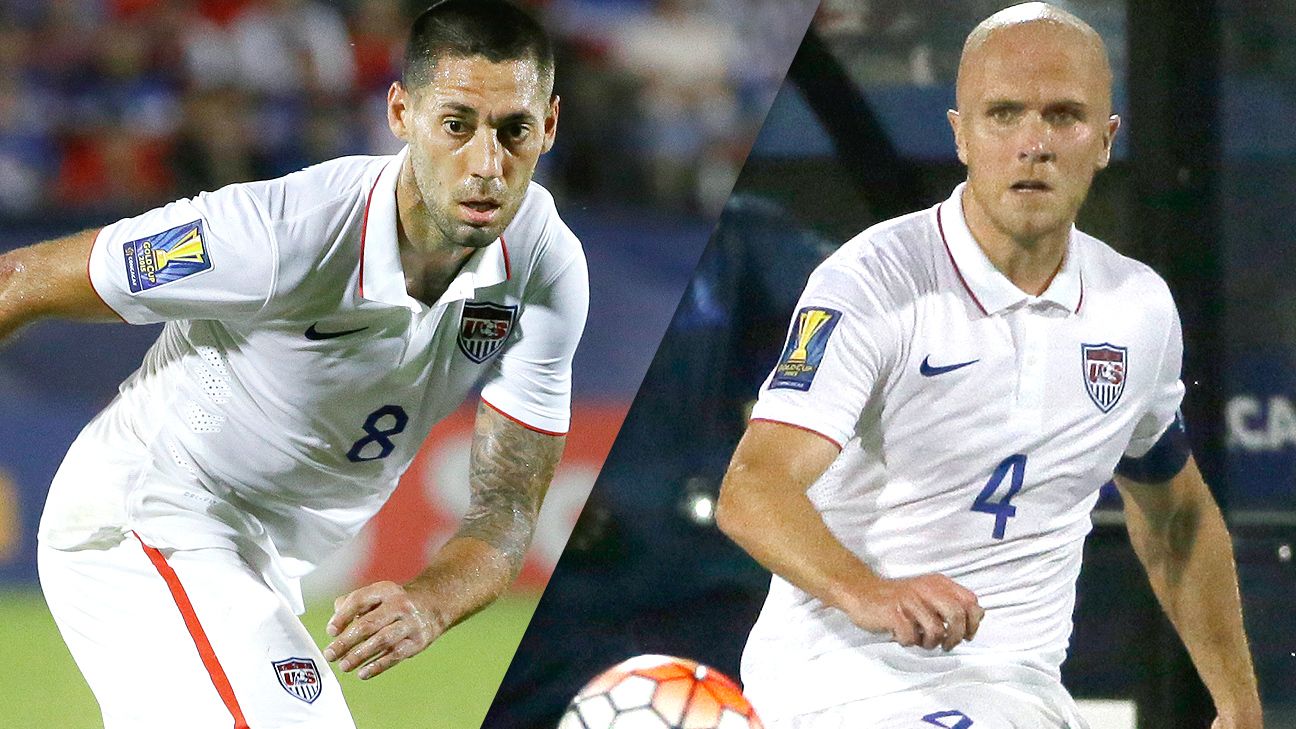 FIFA’s Dispute Resolution Chamber has ruled against two U.S.-based youth clubs who were seeking solidarity payments related to the transfers of two U.S. players, according to documents obtained by ESPN FC.

Sockers FC Chicago was attempting to receive a cut of the transfer fee – which FIFA rules stipulate it is entitled to – from Michael Bradley‘s move from Roma to Toronto FC in 2014. In a similar vein, the Dallas Texans were trying to obtain payment for Clint Dempsey’s transfer from Tottenham to the Sounders in 2013. In both cases the amount of money being sought exceeded $100,000. Yet while the DRC said both clubs had grounds to have their case heard, their respective claims to receive solidarity payments were rejected.

A ruling in a third case, whereby Redmond, Wash.-based Crossfire Premier was seeking payment from the transfer of DeAndre Yedlin from the Seattle Sounders to Tottenham Hotspur back in 2014, hasn’t been issued by the DRC.

The documents didn’t specify why the cases involving Sockers FC Chicago and the Dallas Texans were turned down. One of the letters from the DRC stated that if a club wants a full explanation for its decision, it must pay FIFA a fee of nearly $10,000.

Lance Reich, the attorney involved in all three cases, is of the belief that incomplete recordkeeping by the USSF was the likely reason for the rejection of the Dempsey and Bradley claims. The USSF is supposed to maintain what is called a “player passport” which details a player’s history in terms of what clubs the player played for at both youth and professional level. But according to Reich, it is only in recent years that the USSF has maintained more complete records. The incomplete recordkeeping was one reason cited by Tottenham as to why the Yedlin claim should be rejected.

Reich sought and obtained records relating to Bradley and Dempsey from the respective state soccer associations, but evidently that wasn’t enough to convince the DRC on the merits of the respective cases.

Yedlin’s passport is more detailed, including entries starting in 2004 when he was 11 years old. That is why Reich remains hopeful that the DRC will rule in Crossfire’s favor.

“When the Yedlin case is decided, we’ll have a better idea why the Dempsey and Bradley claims were rejected,” said Reich.

FIFA’s Regulations on the Status and Transfer of Players (RSTP) mandate that whenever a player is transferred to another club prior to the end of their contract, and that transfer involved moving to another country – a “change of association” in FIFA parlance – five percent of the transfer fee is paid to the youth clubs responsible for the player’s development in what is called a “solidarity payment.” The rules also stipulate that when a player signs their first professional contract, the pro club is obligated to pay training and development compensation to the youth clubs that developed the player between the ages of 12 and 21. (The Yedlin, Bradley, and Dempsey cases only pertain to the payment of solidarity payments.)

Yet the U.S. Soccer Federation has long forbidden the implementation of RSTP. Among the reasons cited are fears that RSTP violates child labor laws or would result in litigation on anti-trust grounds by various stakeholders, including the MLS Players Association. The USSF has also contended at times that a consent decree contained in the case Fraser vs. MLS – which stipulated that MLS would not require a transfer fee to be paid for out of contract players – prevented it from enforcing RSTP, though it was no longer using that argument.

In recent years, a handful of U.S-based clubs have sought relief from FIFA in order to receive the RSTP-mandated funds, a move that the USSF has resisted.

One source with existing solidarity payment cases before the DRC estimated that there are $3 million worth of claims outstanding just from cases that have already been filed. These include Weston, Fla.-based Weston FC as it relates to Alejandro Bedoya.

If the DRC rules in favor of Crossfire as it relates to the Yedlin case, it could set up a precedent whereby millions of dollars would flow into the coffers of those youth clubs that end up producing professional players.