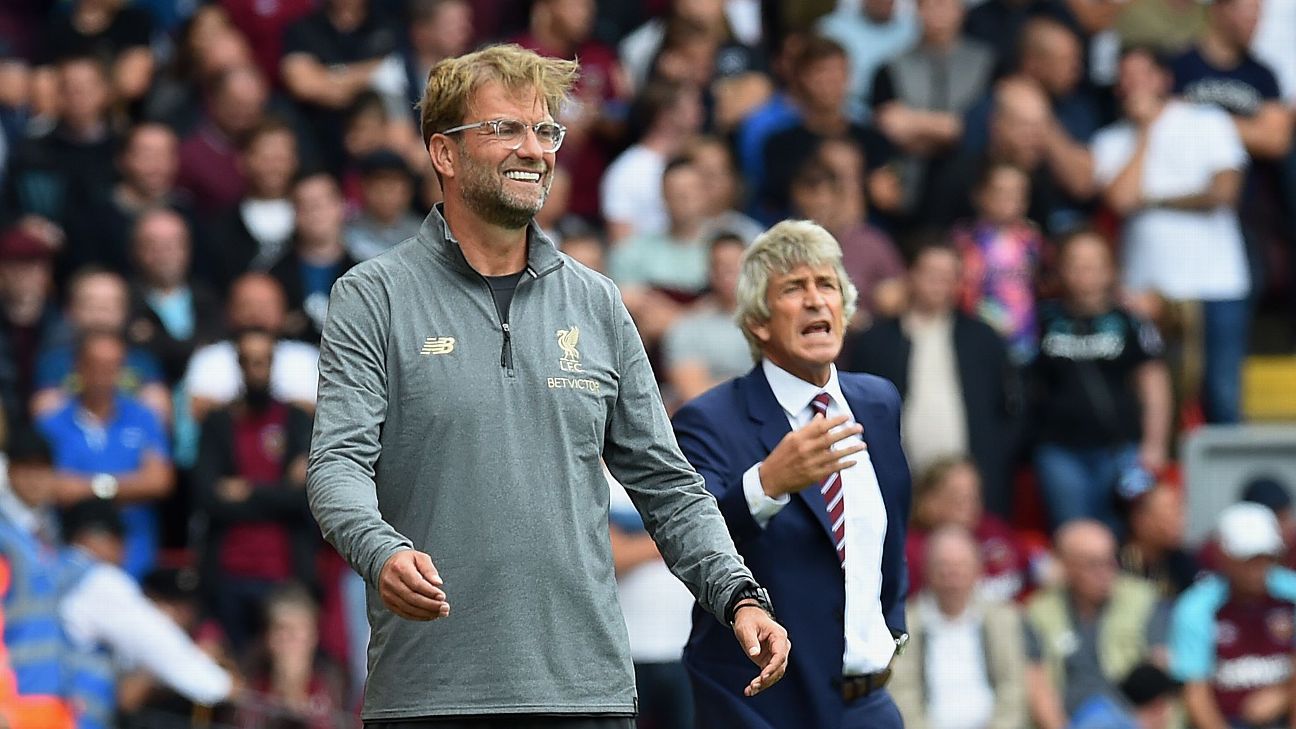 The English Football Association is seeking written observations from Jurgen Klopp following comments he made about the referee in the aftermath of Liverpool’s 1-1 draw with West Ham United on Monday night, a source has told ESPN FC.

In a postmatch interview with Sky Sports, Klopp suggested referee Kevin Friend did not “want to open the gap a bit more” after half-time at the London Stadium.

Sadio Mane put Liverpool ahead in the 22nd minute, despite James Milner clearly being offside in the buildup. Michail Antonio equalised for the hosts six minutes later.

Under FA rules, managers and players are not allowed to imply bias or question the integrity of match officials in public comments or on social media.

“[We] scored a goal, which I heard after the game, was offside, which explains a little bit the second half,” Klopp said. “I think the ref knew at half-time, I only knew after the game.

“He knew it, for sure, at half-time and then you saw there was a lot of strange situations — not decisive, just rhythm-breakers. That obviously didn’t help us.

He added: “In the second half there were so many situations — 50-50s, 60-40s or whatever — and a free-kick for the other team. As a human being, if I would have known that I had made a big mistake in the first half [then] I don’t want to open the gap up a bit more.

“The refs are obviously human beings and I understand that. In the game I did not understand it because I had no clue that our goal was offside.”

In December, Klopp was fined £8,000 for improper conduct as he celebrated a stoppage-time winner against Everton by running to the centre circle.

Meanwhile, Liverpool have registered Alex Oxlade-Chamberlain for the knockout rounds of the Champions League.

UEFA have confirmed that Oxlade-Chamberlain, Ki-Jana Hoever and Ben Woodburn have been added to Liverpool’s squad, while January departures Nathaniel Clyne, Dominic Solanke, Pedro Chirivella and Kamil Grabara have been removed.

Oxlade-Chamberlain has been absent since April with a knee injury, but Liverpool are hopeful he can return to full training at some point this month or in March.