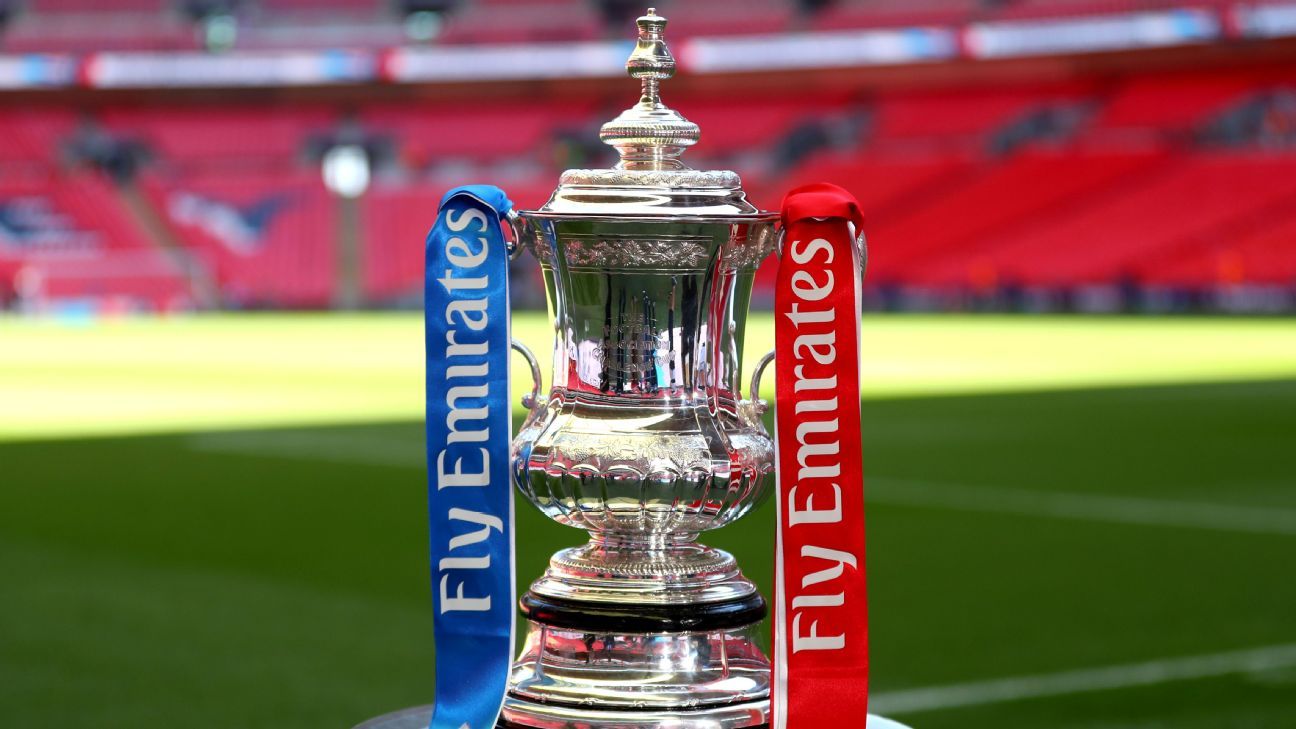 Manchester City will face Brighton & Hove Albion and Watford will face Wolverhampton Wanderers in the semifinals of the FA Cup.

Both matches will be played at Wembley on the weekend of April 6-7 (live on ESPN+ in the U.S.).

Brighton were the final team to reach the last four with a dramatic penalty shootout victory at Millwall, after they were 2-0 down with just minutes remaining of the regular 90.

Reigning Premier League champions Manchester City’s quest for an unprecedented quadruple remained a possibility after they came from two goals down to beat Swansea City 3-2 on Saturday.

Watford and Wolves both beat Premier League opponents in the quarterfinals on Saturday, sealing 2-1 home wins over Crystal Palace and Manchester United respectively.

The final, also held at Wembley, will be on Saturday May 18.