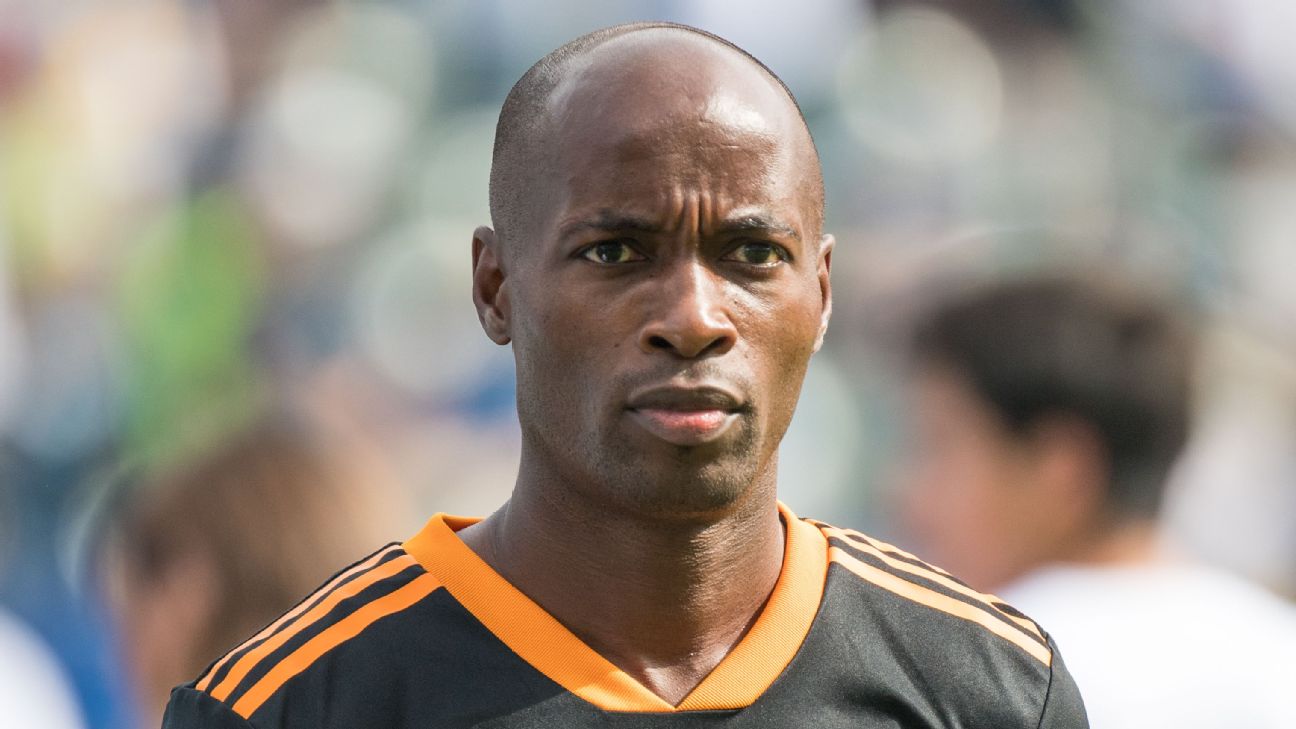 The 36-year-old Beasley is expected to miss four to six weeks.

Beasley is in his sixth season with the Dynamo and has three goals and four assists in 112 matches.