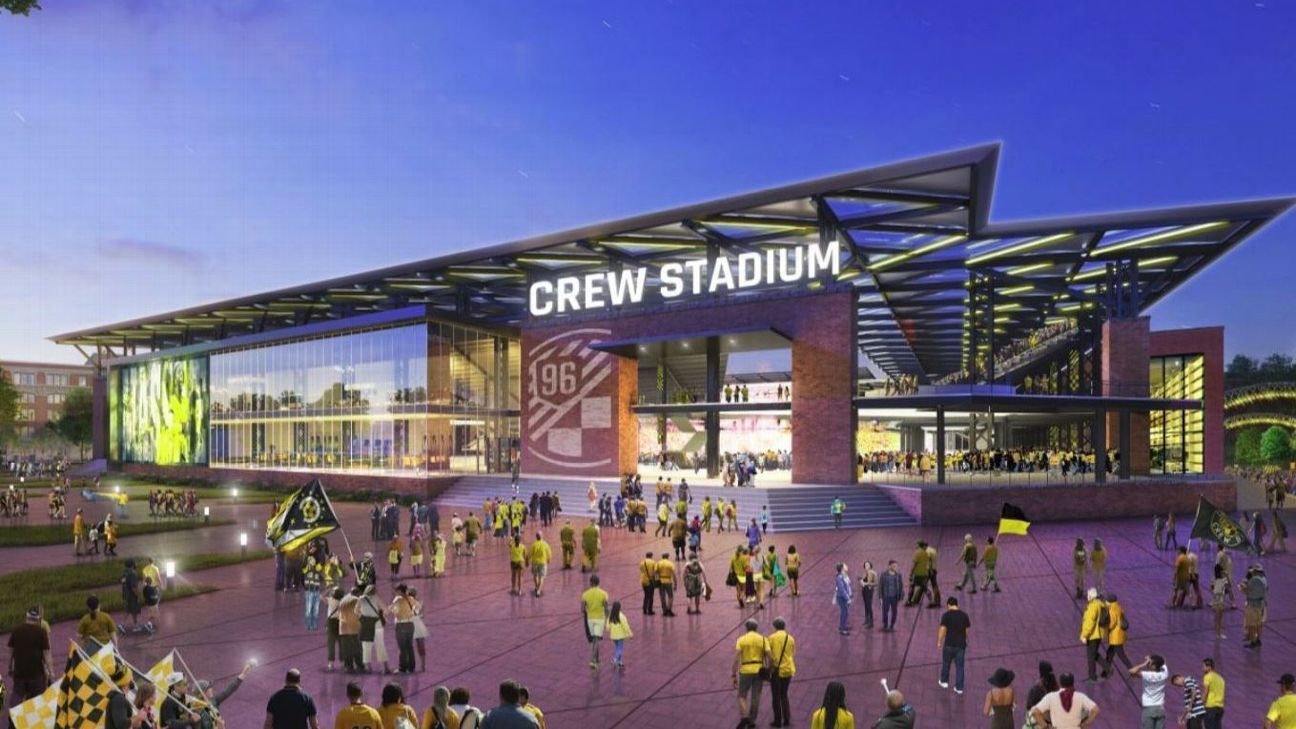 The Columbus City Council unanimously approved a proposal for a new downtown stadium for the Crew on Monday night.

Cleveland Browns owner Jimmy Haslam is part of a group seeking to buy the franchise and build a new stadium that will be part of a $645 million mixed-use development project.

The 6-0 vote by the council creates a memorandum of understanding that the city will contribute $50m toward site development and infrastructure for the stadium.

The proposed $230m stadium would seat 20,000 fans on a 33-acre site where the Olentangy and Scioto rivers meet. The project dubbed “Confluence Village” would include a riverfront park along with residential and commercial space.

The council vote includes two five percent ticket taxes to fund the arts and improvements to Nationwide Arena, according to the Columbus Dispatch.

It was a key step in an intense debate on how to prevent the Crew from moving to Austin, Texas. The city had a Dec. 31 deadline to approve the deal, and Franklin County has also pledged $50m toward the project.