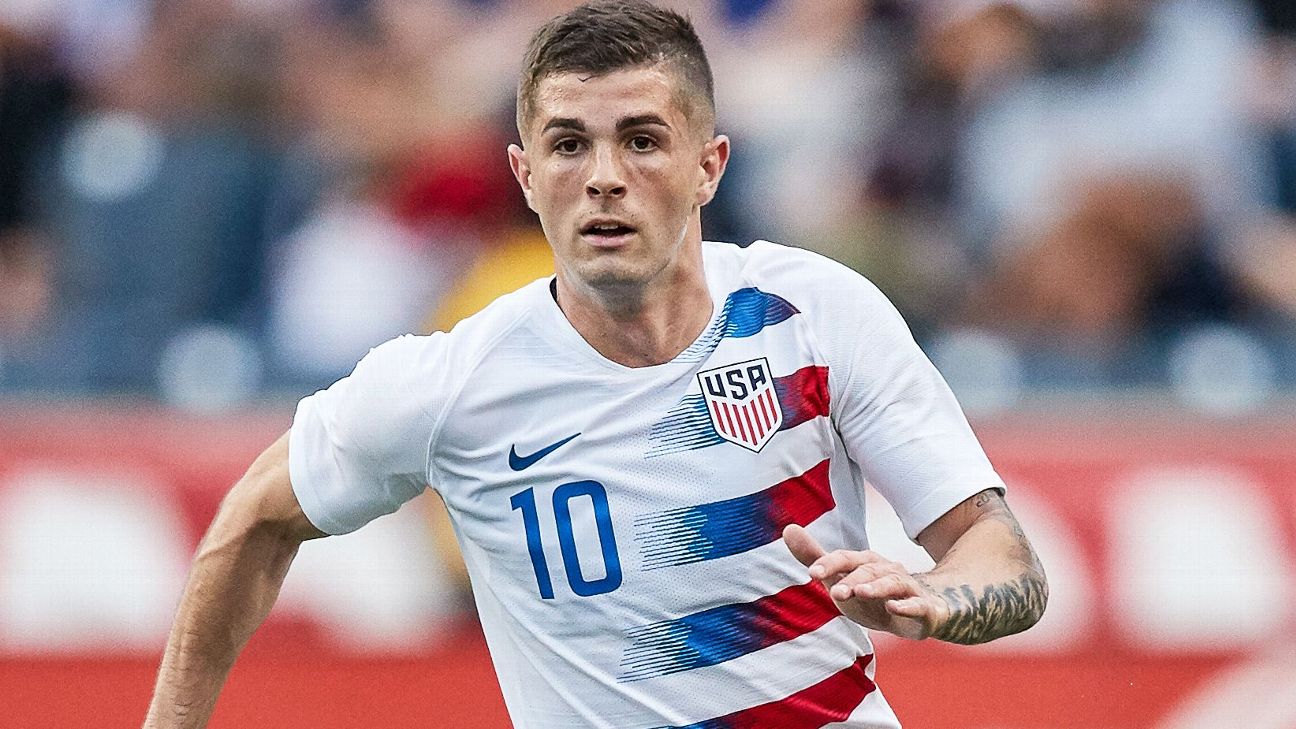 The 20-year-old left the match at BBVA Compass Stadium in the 36th minute and walked slowly to the bench, where he had his upper leg wrapped in ice.

Sebastian Lletget came in for Pulisic. The substitution was made out of precaution, according to the team.

Pulisic had scored his 10th international goal earlier in the half, becoming the youngest American to reach that mark.  He had not scored since the October 2017 defeat at Trinidad and Tobago that eliminated the Americans from World Cup qualifying.

He has been bothered periodically by leg injuries this season at Borussia Dortmund. Chelsea agreed in January to buy Pulisic from Dortmund for $73 million and loaned him back to the German club for the rest of the season.