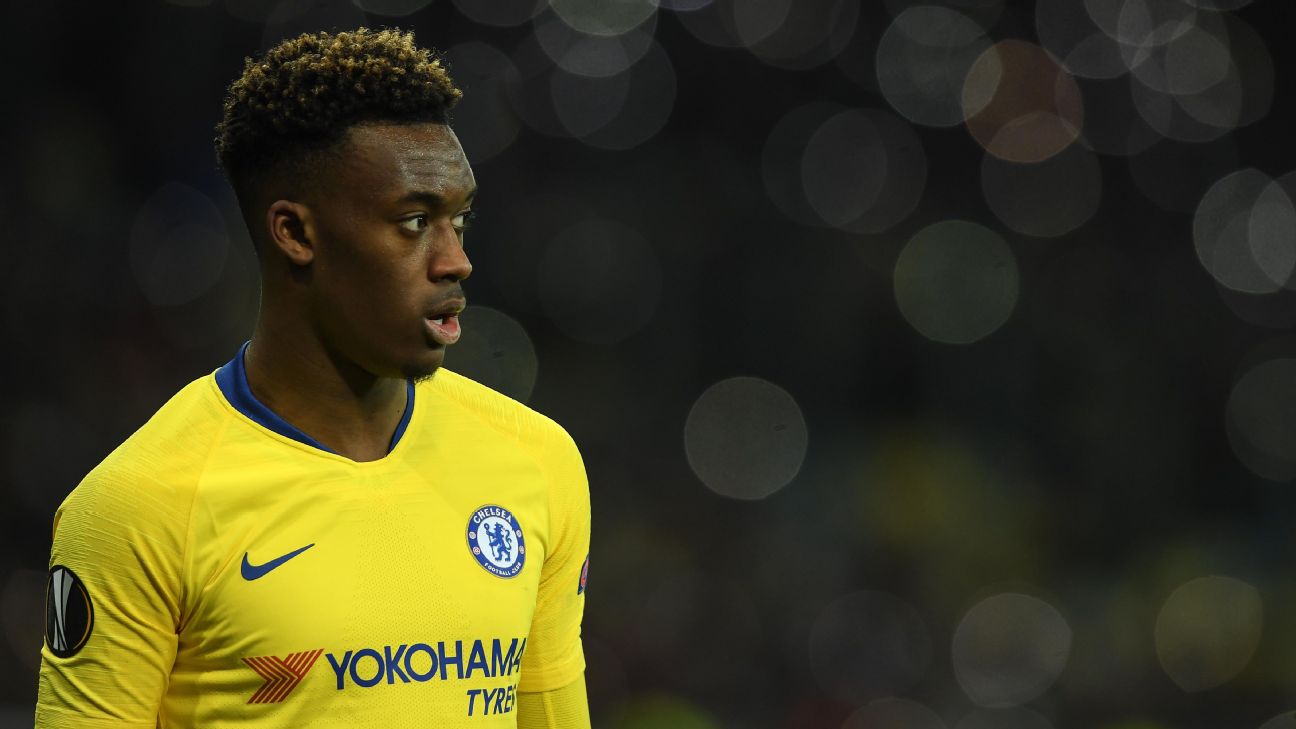 Chelsea have submitted a formal complaint to UEFA regarding alleged racist abuse directed at Callum Hudson-Odoi by a group of Dynamo Kiev supporters.

The incident took place in the final minutes of Chelsea’s 5-0 victory over the Ukrainian giants at the Olympic Stadium in Kiev on Thursday.

Hudson-Odoi heard monkey chants from the stands and immediately informed Chelsea captain Cesar Azpilicueta who passed it on to referee Tobias Steeler at the final whistle, pointing at the corner of the stadium which housed the small section of Dynamo Kiev Ultras his teammate had identified.

As the players left the pitch, Hudson-Odoi then told Chelsea officials what he had heard, prompting chairman Bruce Buck and club secretary David Barnard to approach the UEFA match delegate to make him aware of what had occurred.

Chelsea officials visited Hudson-Odoi in the dressing room after the match, and both parties decided not to comment publicly on the matter immediately after the match as they waited for UEFA’s response.

It is expected that the governing body will be able to take action as the incident was noted in both the referee and match delegate’s reports.

“We can confirm a report of racist abuse directed at one of our players in the final minutes of the match in Kiev from a small section of home supporters,” a Chelsea statement published on the club’s website read. “We wholeheartedly condemn such abhorrent behaviour.

“We expect UEFA to conduct a fulsome investigation and we will provide full cooperation.”