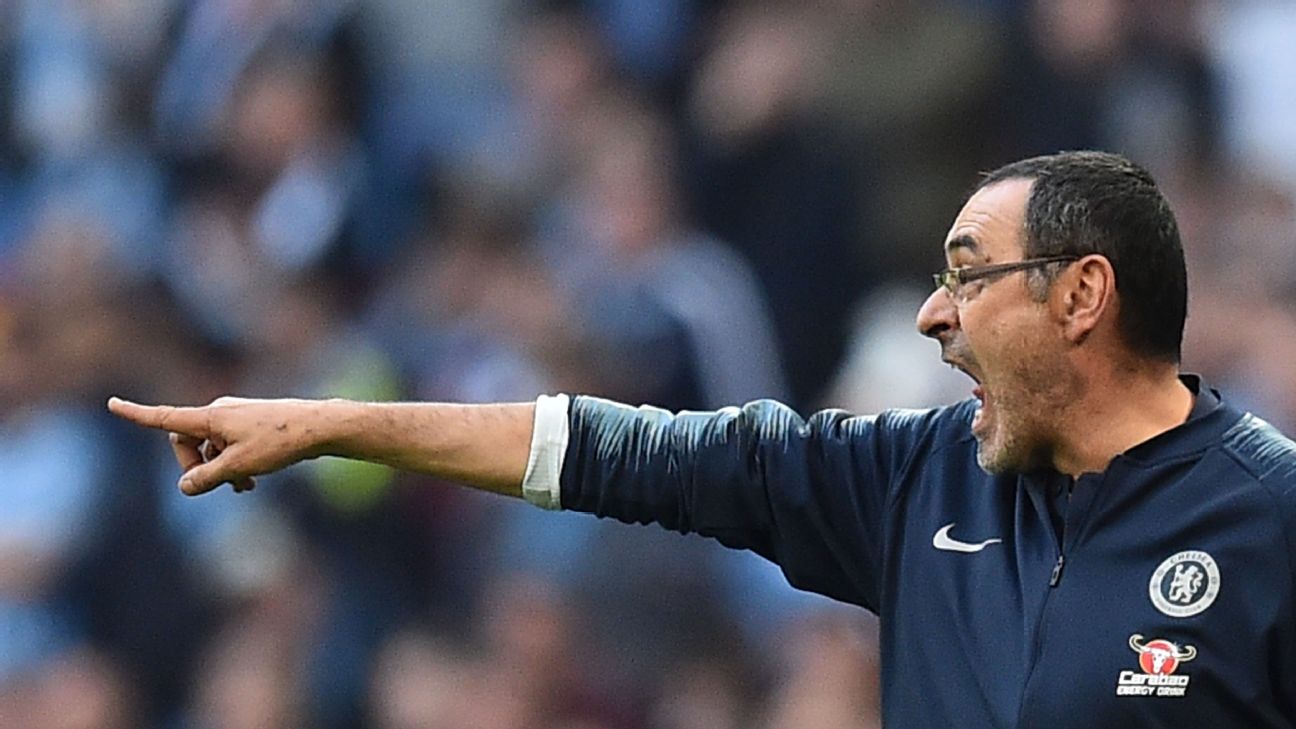 LONDON — Chelsea manager Maurizio Sarri has not decided whether Kepa Arrizabalaga will play against Tottenham on Wednesday but said he did not want to “kill” him for refusing to be substituted in the Carabao Cup final.

On Tuesday, Chelsea said goalkeeper Kepa had been fined a week’s wages for waving away Sarri’s attempts to sub him in the closing stages of extra time against Manchester City at Wembley.

The goalkeeper — who was unable to prevent Chelsea from losing the final on penalties – issued a statement apologising for “a big mistake,” and Sarri said he wanted to move on.

“I spoke with Kepa of course, then we spoke all together,” the coach told a news conference ahead of the Spurs game.

“After yesterday, the situation, for me, is over. He’s a young player, he made a mistake, we stop. For me, it’s finished.”