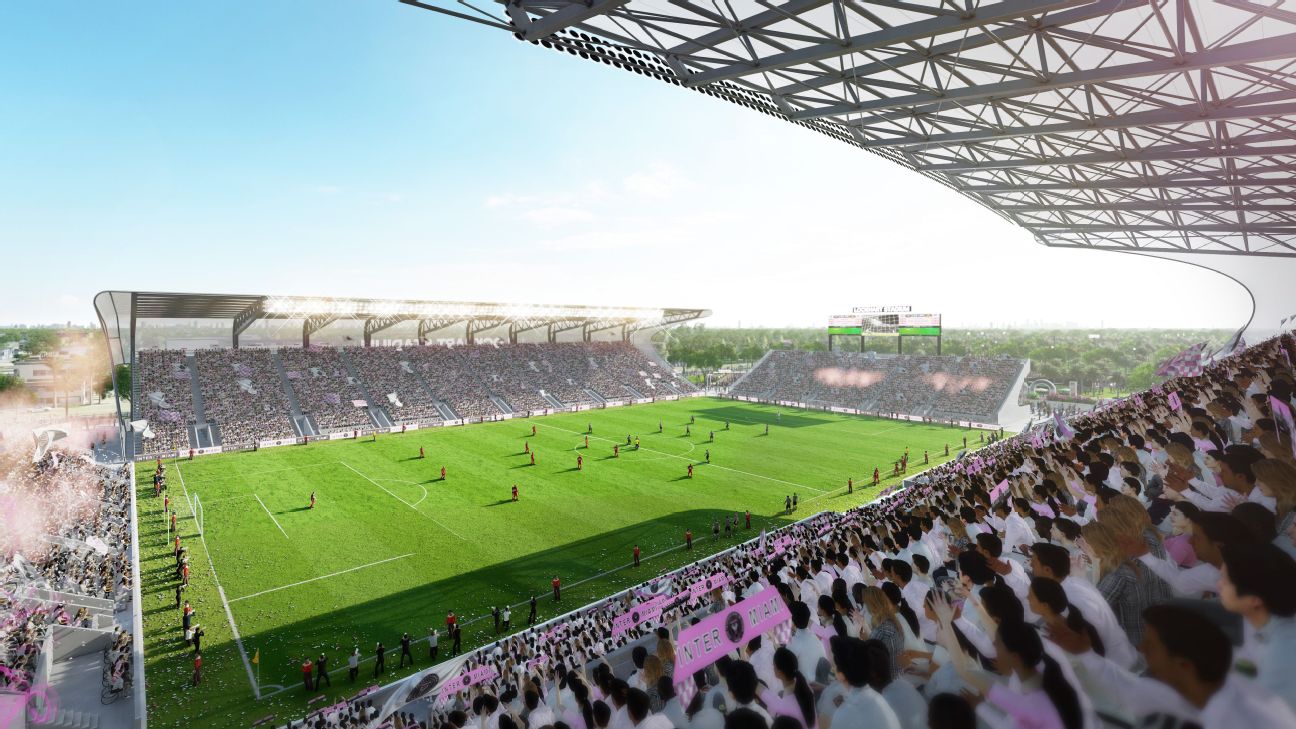 David Beckham’s plans to build an 18,000 seat stadium in Ft. Lauderdale to temporarily house his MLS expansion club Inter Miami in 2020 and 2021 was given the green light by the city commissioners on Tuesday.

The proposal submitted by Beckham’s group was unanimously picked over a competing bid from Miami-based FXE Futbol with the club ready to commit $60 million to the project and begin the construction phase in July at the site of Ft. Lauderdale’s historic Lockhart Stadium as soon as permits are in hand.

The expansion team, which begins play next season, will move to its permanent home of Miami Freedom Park for the 2022 season, with plans to use the Lockhart Stadium site for the club’s anticipated USL side, as well as a training ground for the first team.

Beckham’s partner Jorge Mas lauded the site last week when their group announced their vision for it at gathering with local media and officials.

“We have made a proposal about revitalizing and activating this site, what was a historic stadium which was always the home of professional soccer in South Florida with a lot of history,” said Mas of the former home of defunct MLS club Miami Fusion.

“This is a great opportunity to create new memories for this site — our academy and training centre will be based here but also we will activate this site with an 18,000-seat brand-new stadium, it will be ready to host our first two seasons of MLS here.”

Beckham said although the team still intended to have their main stadium in Miami, the Lockhart venue helped the club appeal to a wider community.

“We will be in Miami but our commitment is also to South Florida. We are not coming here for just for two years and then abandon this — this is a long-term project,” Beckham said.