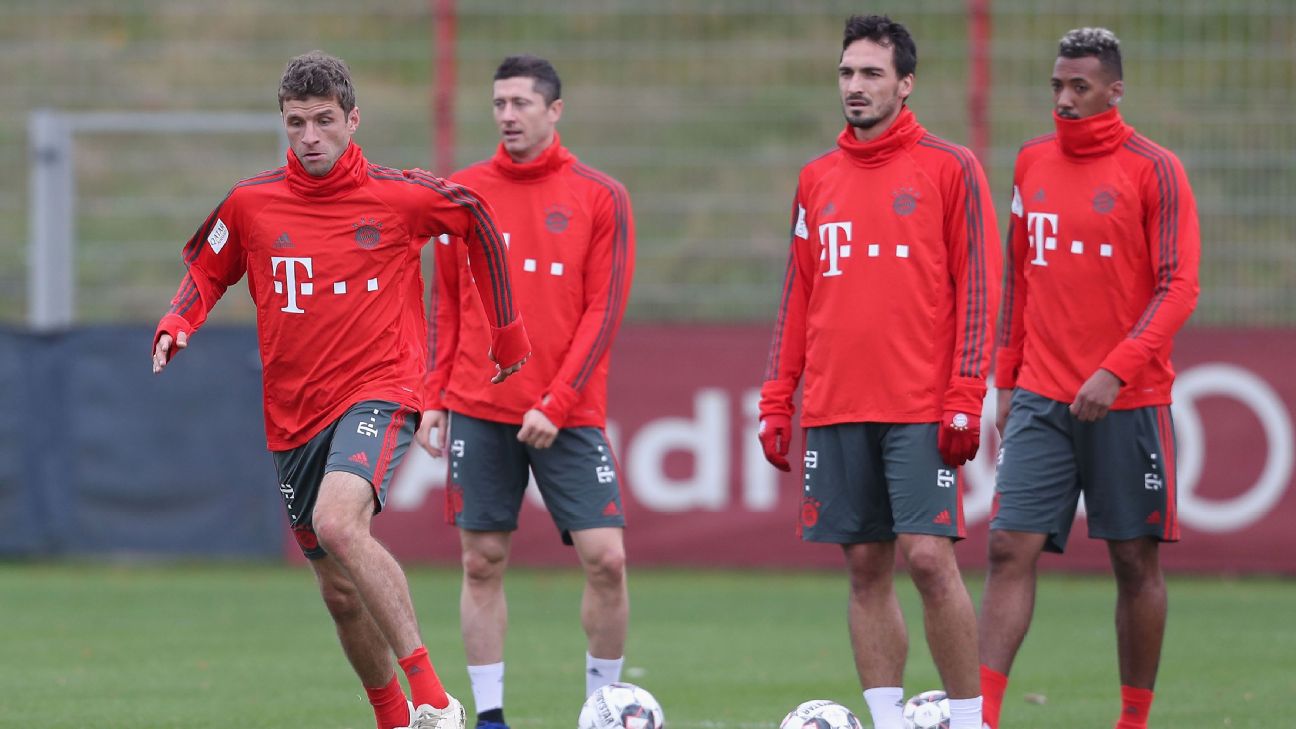 Low said on Tuesday that the World Cup winning-trio will no longer be considered for international selection.

“As a matter of principle, we do not comment on the sporting decisions of the national coach as the selection of the national team squad is solely the responsibility of Joachim Low,” the statement read. “At the same time, we question the timing and circumstances of the announcement of this decision to the players and the public.

“The last Germany international fixture was played on Nov. 19, 2018. We are disappointed that the players and the public have been informed of this decision some three and a half months later immediately before crucial games for FC Bayern, on Saturday against VfL Wolfsburg in the Bundesliga title race and a few days later the decider in the second leg of the Champions League Round of 16 tie against Liverpool on Wednesday.

“Moreover, we were surprised this happened yesterday as part of an unannounced visit by Joachim Low and Oliver Bierhoff [director of Germany team and Academy] to FC Bayern at Sabener Strasse.

“Thomas Muller (100 international caps), Mats Hummels (70) and Jerome Boateng (76) have played a total of 246 games for Germany and they helped shape an extremely successful decade for the DFB with winning the World Cup in 2014 being an absolute highlight. FC Bayern has great respect for the contributions of Thomas, Mats and Jerome to the national team and German football.”

Meanwhile, Muller posted a video on Instagram in which he questions Low’s decision.

“I don’t understand it at all,” he said. “Mats, Jerome and I are still in a position to play football at the highest level.

“In recent years we’ve been on a long, intensive, and — most of all — successful journey together with the national team.”