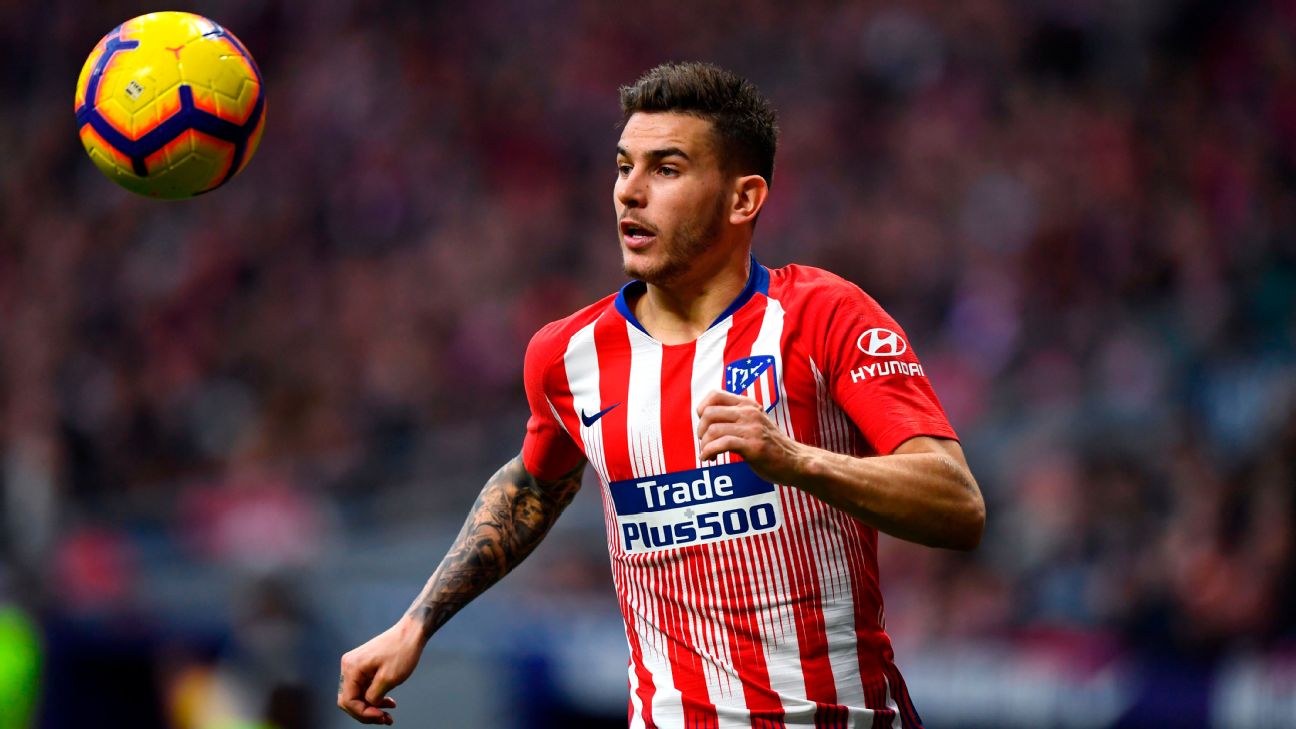 The 23-year-old played his last match for Atletico Madrid on Feb. 9 after a knee injury ruled the France international out for the remainder of the campaign. He underwent surgery on Wednesday.

“The surgery went really, really well,” Kovac told reporters at a news conference on Thursday. “In agreement with Atletico, he will work on his recovery in Munich.

“If everything goes to plan, he should return in time for our first match of the new season [in August]. Our doctor told us that this is an injury with which you can sign a contract.”

However, Kovac refused to elaborate on whether it meant one of those was likely to leave the club.

“We still have two goals,” he added. “The Bundesliga and the German Cup.

“It’s not relevant to me right now what happens from July 1. This will only become an issue from July 1 onwards.”

Boateng, 30, was already close to leaving Bayern last summer, but a move to Paris Saint-Germain collapsed during the final days of the summer transfer window.