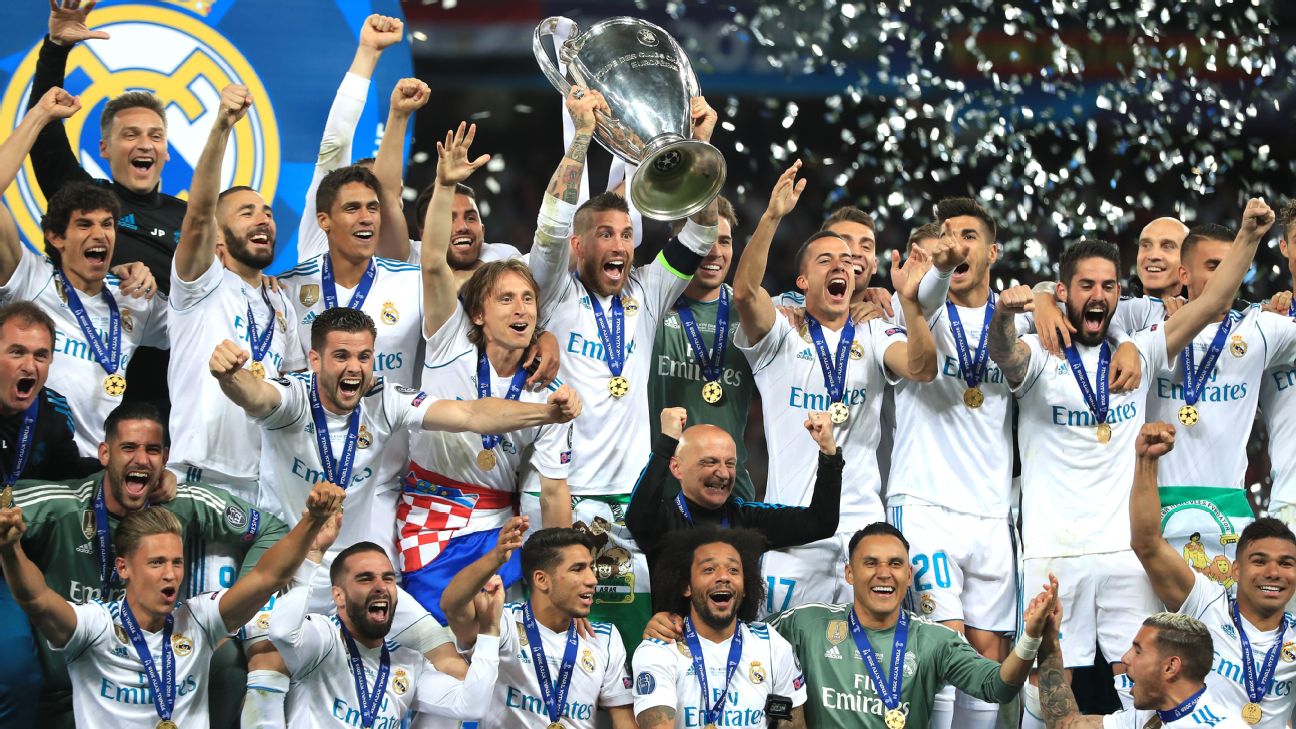 European clubs are working with UEFA to control ticket prices for travelling fans in the Champions League, amid escalating charges for visiting Barcelona and Manchester United supporters in the quarterfinals next month.

The European Club Association said a proposal for next season is being put to a UEFA panel on May 14.

The dispute between Barcelona and United has exposed a loophole in UEFA’s rule which prohibits two-tier pricing, and saw Bayern Munich fans get compensation from trips to play Anderlecht and AEK Athens.

Barcelona could set a €118 ($133) price for visiting United fans while offering discounts to their season ticket holders and club members.

United retaliated with an equivalent £102 price for Barcelona fans coming to Old Trafford. Those prices are almost 70 percent more than the cheapest €70 ($79.60) tickets for the next Champions League final in Madrid.

The price-cap proposal can be approved by UEFA’s executive committee meeting on May 29 at the Europa League final in Baku, Azerbaijan.