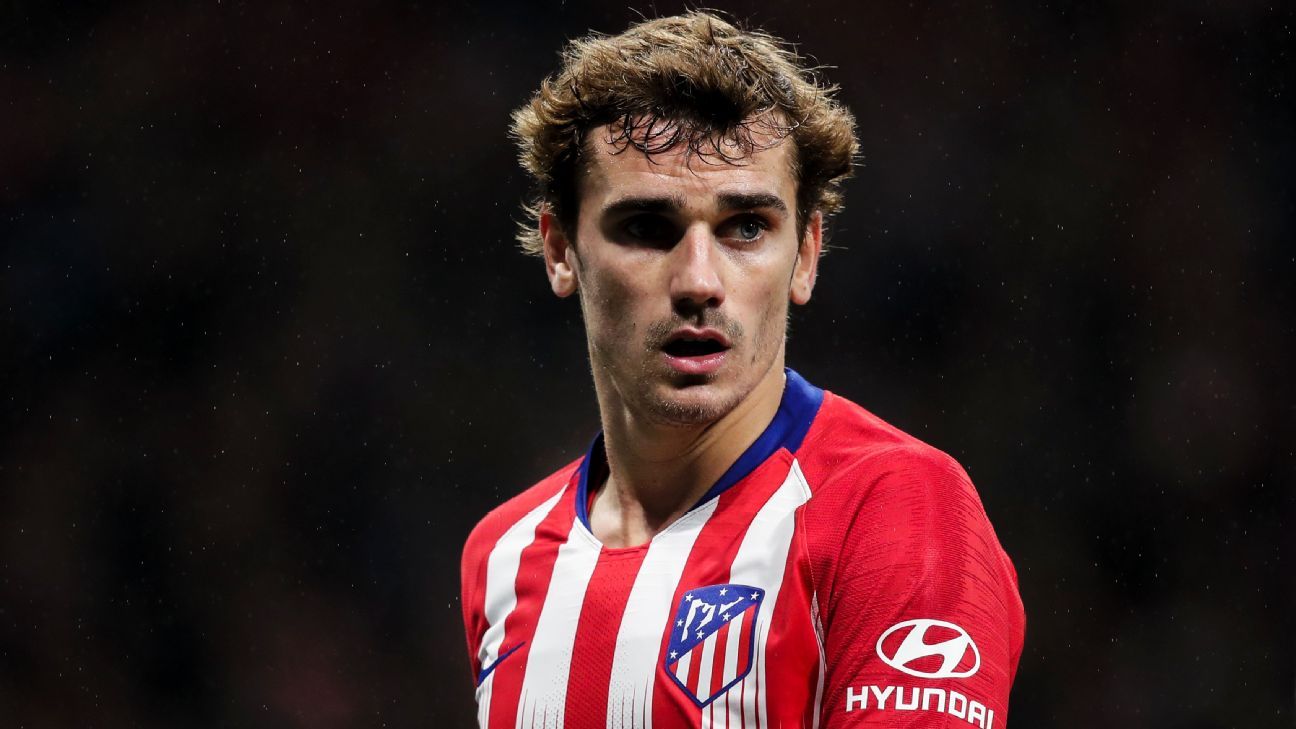 Barcelona president Josep Maria Bartomeu is embroiled in a debate with the club’s management structure over whether or not to move for Atletico Madrid’s Antoine Griezmann this summer, sources have told ESPN FC.

ESPN FC revealed earlier this month that Griezmann has offered himself to Barca and a number of Europe’s other big clubs, including Real Madrid. The forward has grown frustrated at Atletico, who have been knocked out of the Copa del Rey and the Champions League and are 10 points behind La Liga leaders Barca.

While Barca’s management structure, which includes Pep Segura, Eric Abidal and Ramon Planes, insist that Griezmann is not a priority for next season, other sources say that Bartomeu is keen on doing a deal.

“It’s something which has passed the majority of the people at the club by — the Griezmann issue is something being directly dealt with by the president,” a source have told ESPN FC.

Barcelona have already agreed a deal to sign Ajax’s Frenkie de Jong to strengthen in midfield and are working hard to sign his teammate Matthijs de Ligt. The club are also looking for a left-back to provide competition for Jordi Alba and a long-term replacement for striker Luis Suarez.

Those generally in charge of ins and outs at Camp Nou insist that Griezmann does not fit the profile of forward they are targeting, with Eintracht Frankfurt’s Luka Jovic one of the players being extensively watched.

Meanwhile, Mundo Deportivo confirmed on Thursday the information first reported by ESPN FC two weeks ago: Griezmann would be willing to take a significant pay cut to push through a move to Camp Nou.

Any gesture from Griezmann would help alleviate the problems Barca have fitting him into their spiralling wage bill, but the deal remains complicated on a financial level. The club would have to sell at least two big players to be able to pay his €120 million release clause.

“Right now, Barcelona don’t have €120m to deposit [the clause] with La Liga,” a source at the club confirmed.

Therefore, Barca would have to take some drastic decisions in terms of sales if they decide to move for Griezmann.

All the focus would fall on Philippe Coutinho, who has struggled to get started since arriving from Liverpool as the club’s £142m record signing. Defender Samuel Umtiti, who still has a fine reputation despite struggling with injuries this season, would also be in the spotlight.