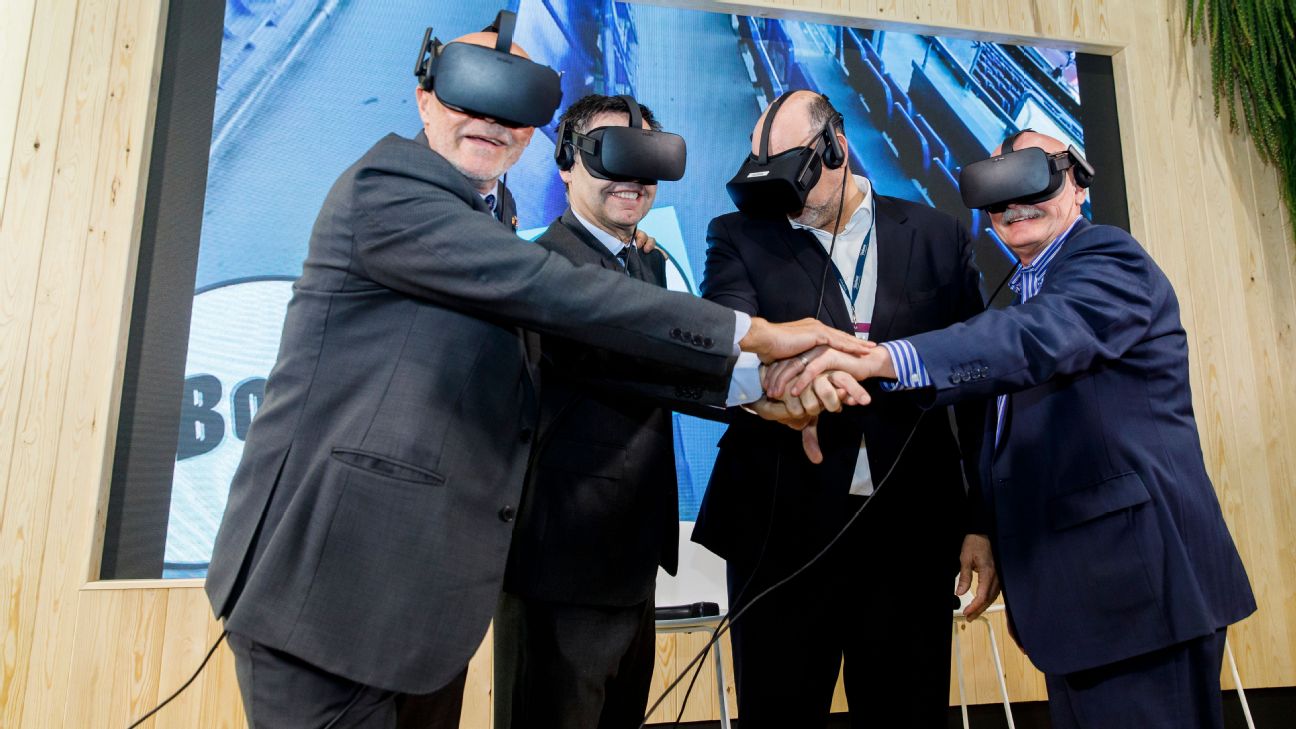 Football fans are about to get a lot closer to Lionel Messi without even leaving their living rooms after Barcelona announced that the Camp Nou will become the first stadium in Europe with dedicated 5G coverage.

The implementation of 5G technology at the club’s 99,000-capacity home will enable supporters to fully immerse themselves during matches by creating the illusion of being on the pitch itself. Alongside immersive technologies like augmented reality and virtual reality, fans will be able to transport themselves to the Camp Nou via a pair of virtual reality glasses.

Once there, they can follow Messi and his Barca teammates in 3D on a 360-degree live stream, while also having the option to choose from multiple camera angles around a stadium. They will be able to decide if they want to watch the game from the directors’ box with president Josep Maria Bartomeu, behind one of the goals as Messi steps up to take a penalty or even by the dugout — and they can keep switching angles.

Barca say that “5G will transform the way fans experience sports by creating a unique immersive experience in real time.”

The Catalan club have not confirmed when the project will be rolled out — it’s currently in the pilot phase — but it’s expected to coincide with the stadium revamp, which gets underway this summer.