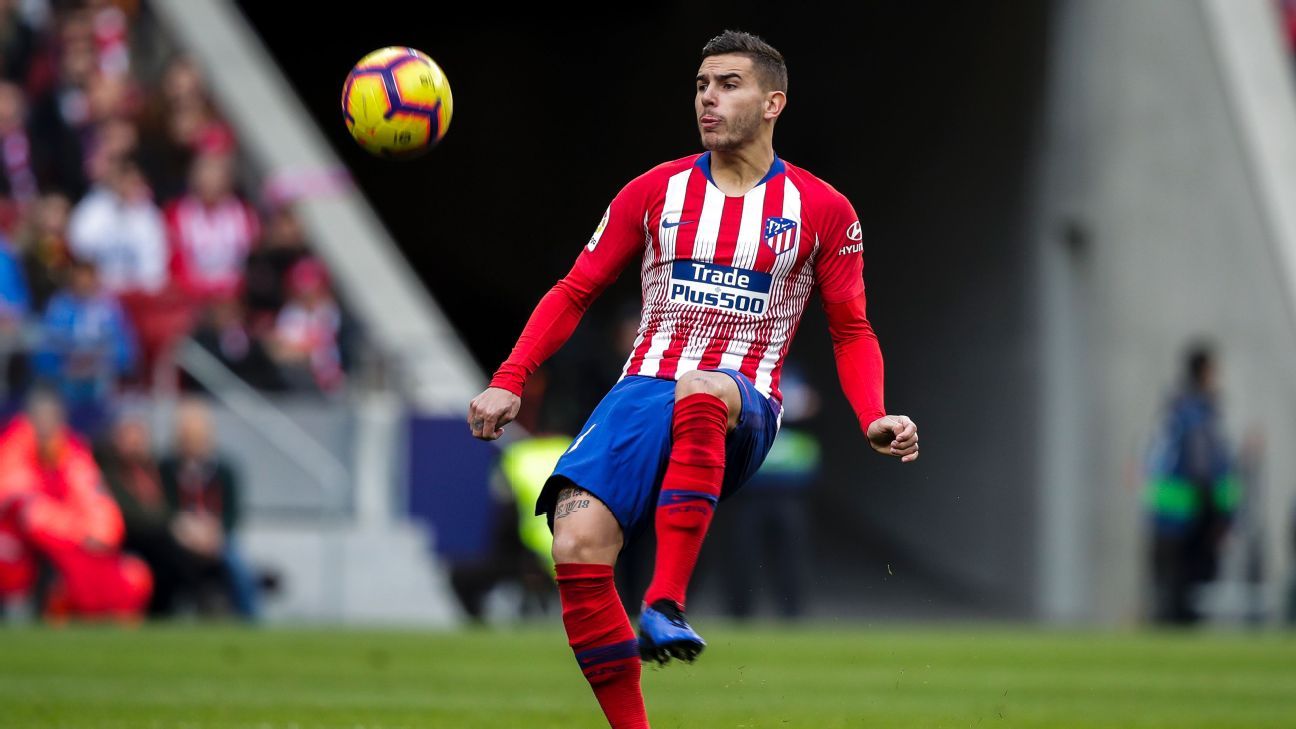 Lucas, 22, took a bang to his right knee during Saturday’s defeat to Real Madrid, and Atleti have said tests showed a ligament strain with the France international facing two to three weeks on the sidelines.

But Costa and Savic took a full part in Tuesday’s training session, with both in contention to prove their fitness for the Juve game when Atleti play Rayo Vallecano on Saturday.

Costa has not played since undergoing an operation on a foot problem in December. Injuries have restricted his contribution this season — he has two goals in 14 La Liga and Champions League appearances — with January signing Alvaro Morata now providing competition.

Savic, 28, has also had a frustrating campaign with injury problems, although he appears now to have recovered from an Achilles problem.

Midfielder Koke is also expected to be ready to face Rayo after missing Atletico’s last three league games with a hamstring strain.