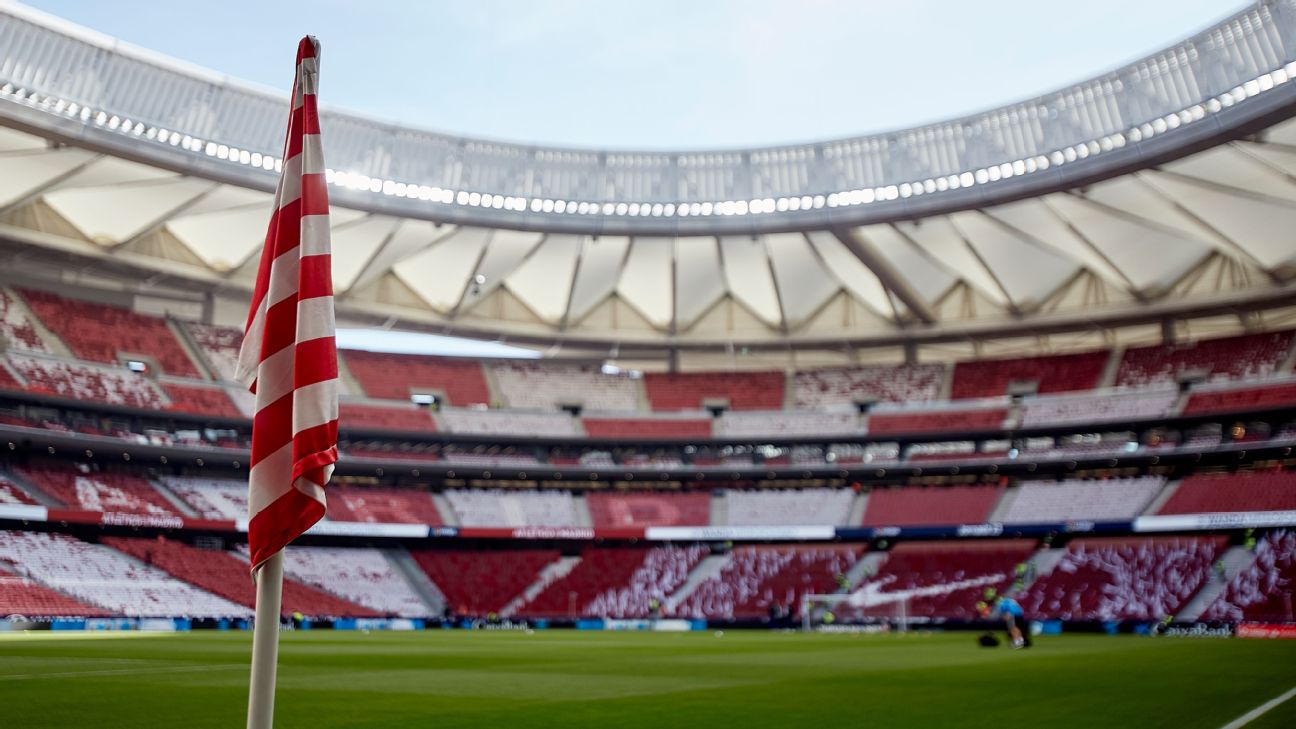 Atletico Madrid have relieved youth academy founder Manuel Brinas of his duties after he allegedly abused minors in a school in Madrid prior to joining the club.

In an interview with El Pais, the 88-year-old said earlier this week that he had sexually abused a minor when he was a friar while working as a scout and sporting director at a school in Madrid between 1973 and 1975.

El Pais reported on Thursday, that four individuals have now come forward and accused Brinas of sexually abusing them while they were under age.

Atletico have opened an investigation and said in a club statement: “In view of the information published regarding Manuel Brinas, Atletico state that we strongly condemn this type of behaviour and show our firmest disgust in view of the grave facts.

“We are distressed because during the years that Manuel Brinas has been linked to our youth academy there had never been the slightest suspicion regarding him. On the contrary, he has been perceived publicly as someone highly respected at Atletico Madrid and elsewhere.

“Once the facts of the claim were known, Manuel Brinas rescinded yesterday his ties with Atletico of Madrid. Atletico Madrid have started an internal investigation yesterday through its compliance department to rule out the existence of any such event during the years he was linked to our club.

“One of the fundamental values upon which our Academy is based is the safeguarding of the rights of children and the protection of children. Although none of the events reported relate to our club, as of today, with the collaboration of our strategic ally ‘Save The Children,’ we have begun a review of protocols already existing in the operation of our lower sectors with the aim of perfecting them even more to prevent any risk.”

Brinas was last seen in an official role at Atletico during Alvaro Morata’s unveiling in Madrid on Jan. 29 following his loan move from Chelsea.

An Atletico spokesman confirmed to ESPN FC on Thursday that while Brinas was still linked to the club until Wednesday in a collaborator capacity, he held no relevant position.

A former school teacher, Brins’ Atletico School of Football has been running since the 1970s and was responsible for discovering many club talents, including Fernando Torres.