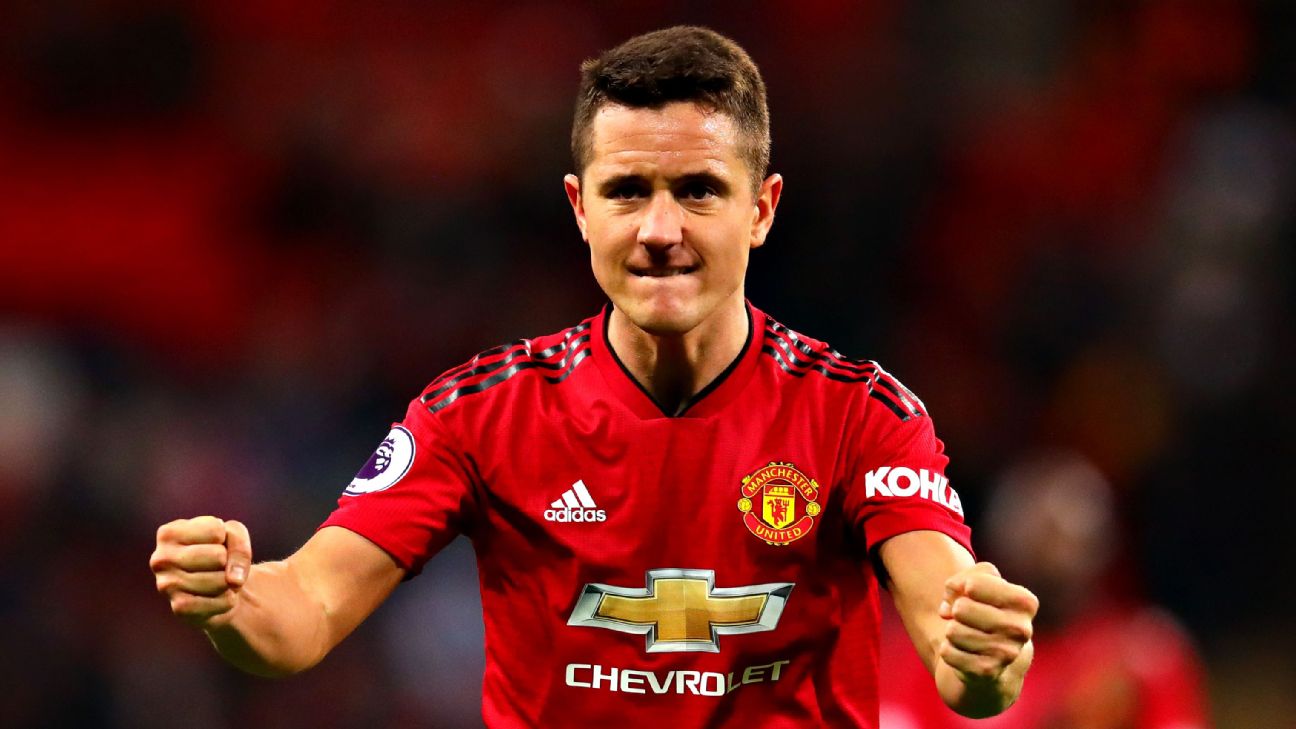 The 29-year-old Spain international is out of contract on June 30 and has been in talks with the Premier League giants since last summer, but no deal has yet been reached.

According to sources, Herrera is in a strong bargaining position over his future, with PSG keen on capturing such a high-quality player on a free transfer to fill an area of need with wantaway midfielder Adrien Rabiot set to leave the French champions for nothing this summer.

PSG are looking into potential signings ahead of next season with a desire to atone for this campaign’s Champions League embarrassment — at the hands of United.

With UEFA’s financial fair play (FFP) still something to keep in mind, despite a recent release in pressure after the Court of Arbitration for Sport upheld their appeal, Herrera would represent a cost-effective move for the Ligue 1 champions.

PSG are planning moves in areas other than midfield, according to sources, but those moves could depend on sales being made — hence Les Parisiens’ interest in top quality free agents like Herrera.

As the former Athletic Bilbao and Real Zaragoza man’s contract situation has dragged on for the best part of a year, PSG are keen to capitalise on his desire to earn a lucrative long-term deal and are prepared to commit to a four-year contract to lure him to Parc des Princes.

Armed with this information, Herrera and United now know at least one of the attractive alternatives open to the player — if he does ultimately decide to leave Old Trafford, which is far from decided.