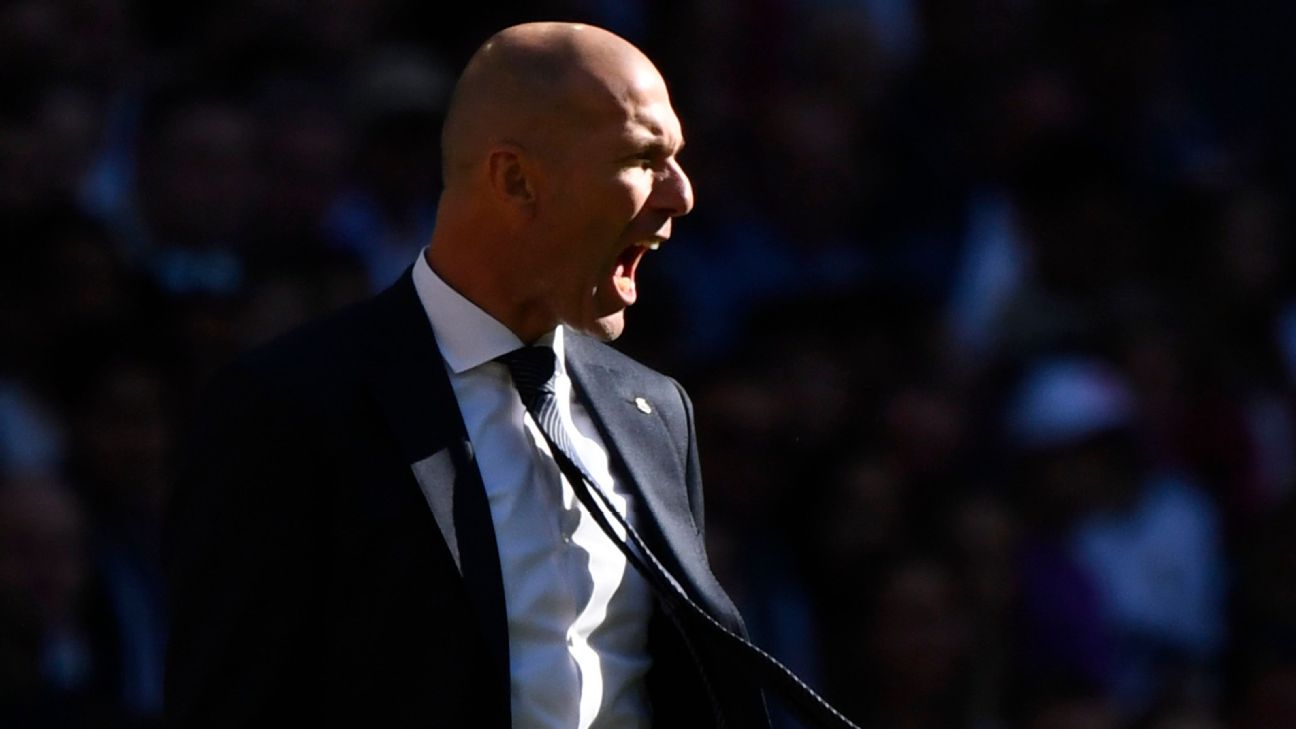 The first half was even against a Celta side battling against relegation, but Madrid upped the tempo after the break and it was significant that Isco and Bale — both out of the team recently under Solari — found the net.

Zidane told his postmatch news conference at the Bernabeu that he was not ready to write off players who had contributed to the club’s success, including three Champions League victories during his previous spell in charge.

“Nobody here, or anywhere, can take away what these players have done here,” Zidane said. “I won’t get into what the previous coaches did, but I know the players they are, they have shown it before here. I am going to count on them. They showed that today, those who had played less — Keylor, Marcelo, Isco, Marco — all of them. I am going to count on all 25 players in the squad.”

Madrid could have found themselves behind with Navas saving from Celta’s Maxi Gomez in the first half, as some of the defensive issues shown throughout the season so far popped up again. But Isco and Bale struck in the second half to secure the points.

“We got a good result in the end, what we were looking for, an important result,” Zidane said. “We didn’t start the game well, that is normal, we needed to have patience. We were getting on top at the end of the first half, and much better in the second half. So I am happy.”

Zidane suggested that he would use the remaining 10 La Liga games this season to give playing time to all players in his squad — with Madrid still nine points behind Barcelona ahead of the leaders’ trip to Real Betis on Sunday evening.

“Today Keylor played, and Thibaut [Courtois] will play too,” he said. “This will always come up here, but Madrid need two, three, four great goalkeepers. So the coach always has the problem. I will count on both until the end of the season, then we will see.

“We will have changes in the summer, but I cannot say anything more. I will not be here for each of the 10 games thinking ‘he played well so they stay’ or ‘he played badly so he must go’. We are not [picking teams] on the playground here.”