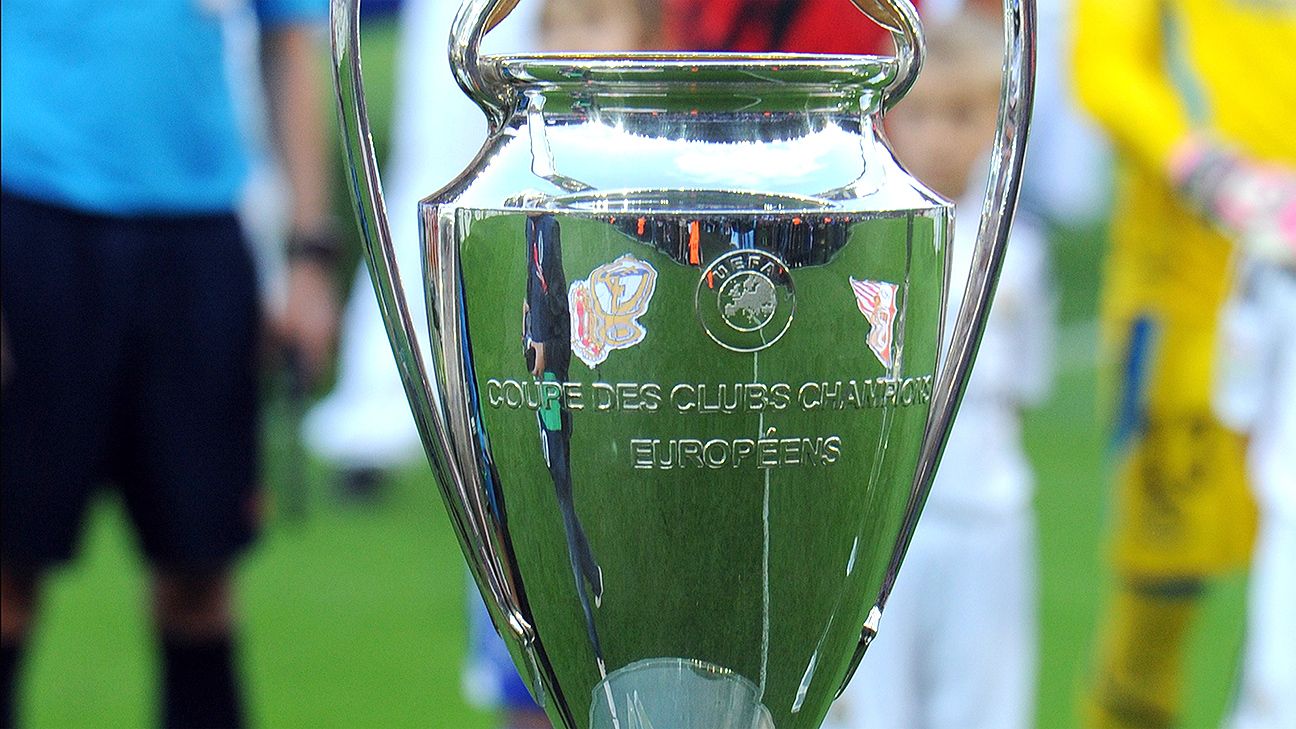 Group winners will be drawn against group runners-up. Teams from the same national association cannot face each other, nor can teams who played each other in the group stage of this season’s competition.

UEFA will revert to drawing the quarterfinal and semifinal ties on the same day from this season, scheduled for March 15.

The final will take place in Spain at Atletico Madrid’s Estadio Metropolitano on Saturday, June 1.