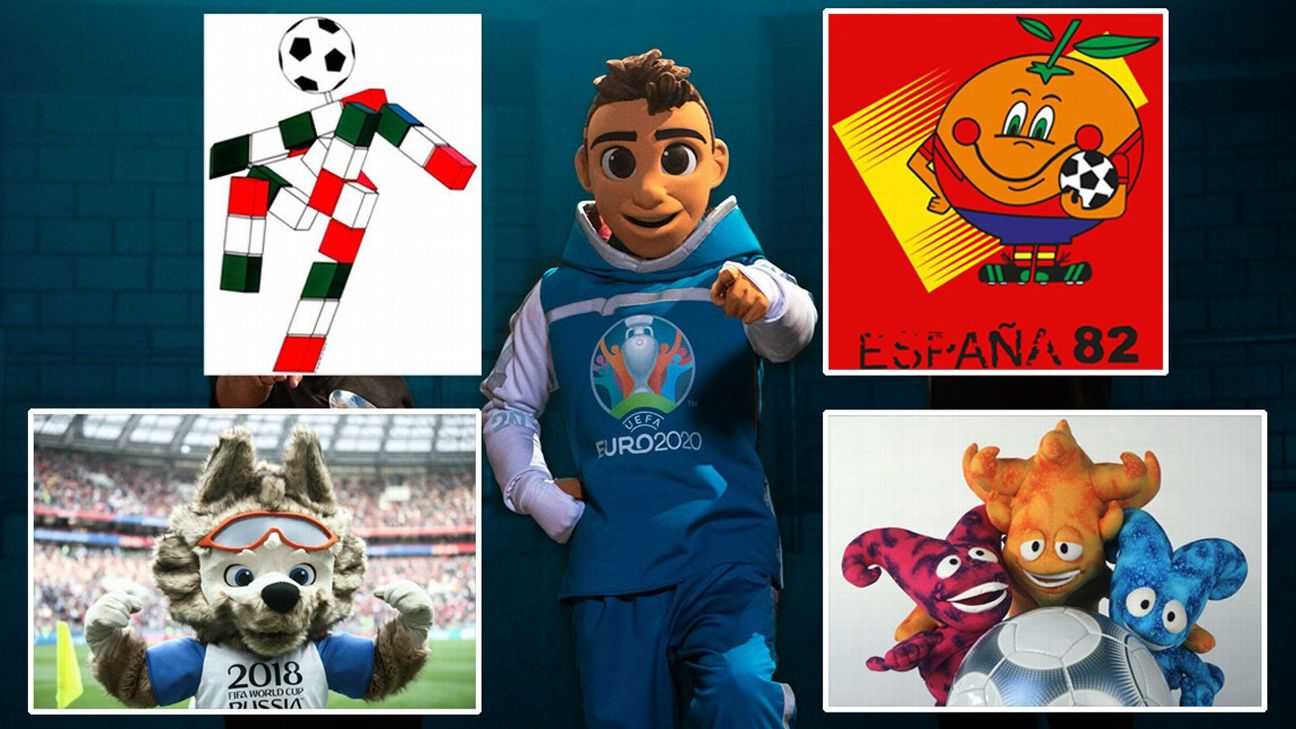 With qualification for the tournament now well and truly underway, UEFA has revealed the official mascot for the 2020 European Championship.

Skillzy was unveiled in front of 55,000 fans on the pitch at the Amsterdam Arena ahead of Sunday night’s qualifier between Netherlands and Germany.

According to UEFA, it’s a “larger-than-life character inspired by freestyling, street and panna culture”.

Fans from all 12 Euro 2020 host nations are now invited to follow Skillzy on social media and even submit videos of themselves doing freestyle tricks.

A public vote will then ensue, with winners being picked to represent their host city at various events during the tournament.

While the goal of continent-wide fan inclusion is noble(ish), we can’t help but feel that Skillzy — essentially a football trickster in an instantly forgettable cartoon mask — isn’t going to linger long in the memory beyond next summer’s final at Wembley.

Let’s face it, Skillzy is hardly up there in the great pantheon of football tournament mascots, either good or bad.