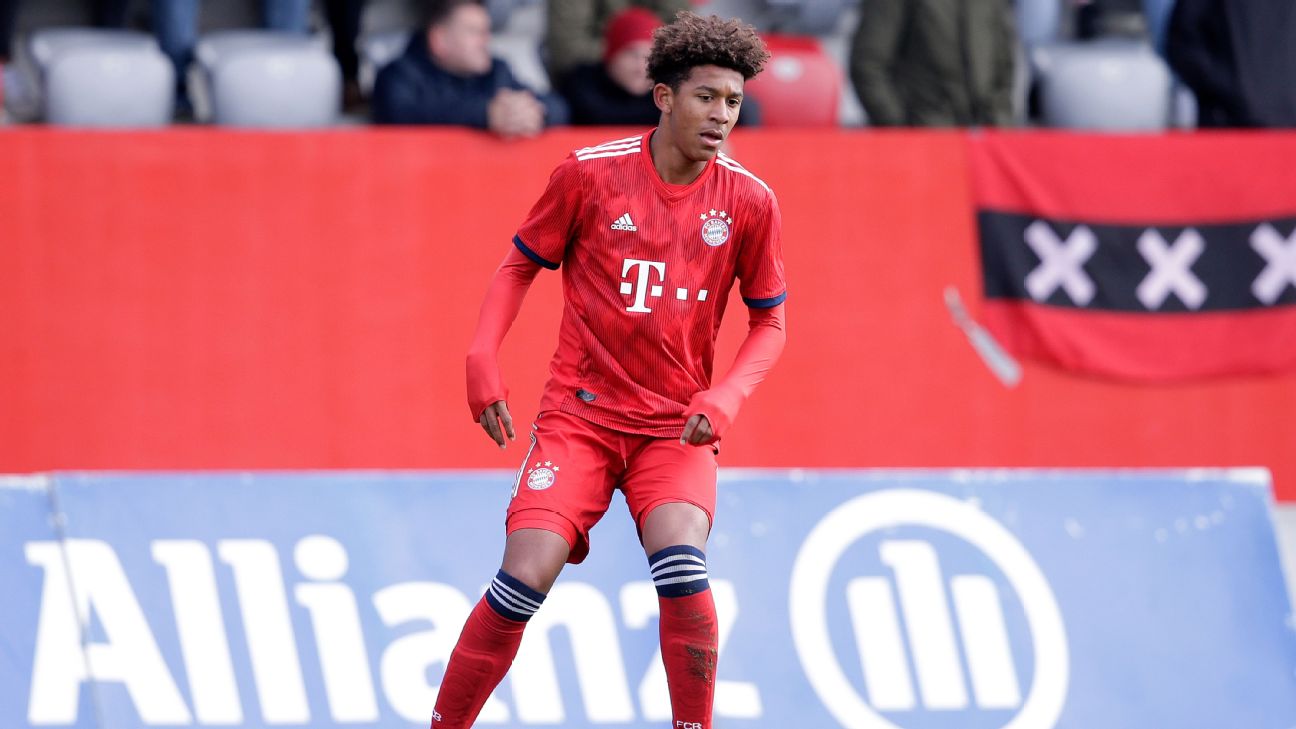 The German club says the 18-year-old Richards signed a deal through June 2023 on Thursday.

Jochen Sauer, the head of Bayern’s youth academy, says “Chris has given a good account of himself here over the last half year, and we’re confident he will continue to develop very well at FC Bayern. We see a lot of potential in him.”

Richards, from Hoover, Alabama, joined Bayern on loan last summer and played for its under-19 side. He scored two goals in 21 competitive appearances.

Richards is quoted by Bayern as saying: “I always dreamed of playing at a big club in Europe one day. Now I’ve actually joined one of the top clubs. I’m really very happy.”