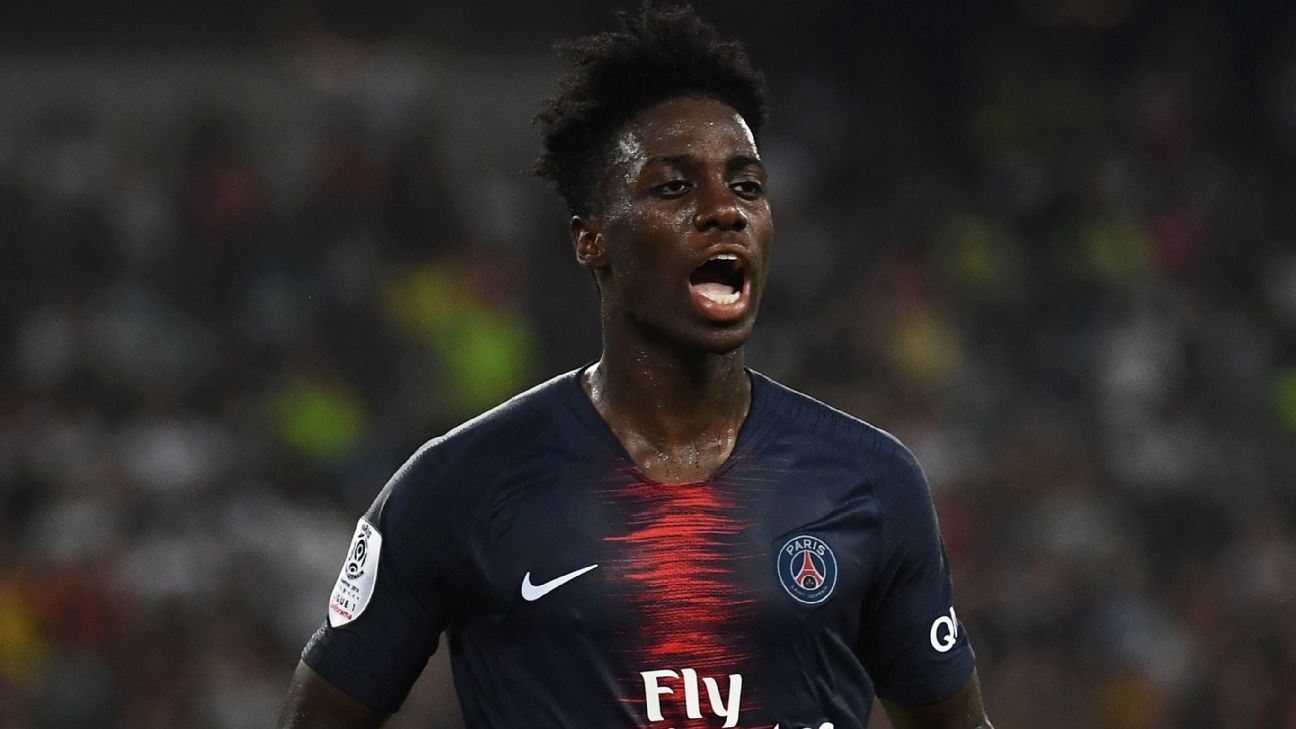 United States phenom Timothy Weah will leave Paris Saint-Germain to spend the next six months on loan, the 18-year-old announced on Christmas Day.

His destination has not been confirmed, but French radio RMC reported Weah would join Scottish giants Celtic, after former defender Kolo Toure helped convince him to make the move over interest from Premier League clubs in England.

Weah also recently followed over a dozen Celtic players on Instagram, adding further fuel to the speculation he is headed to Glasgow.

“I just want to take the time to talk to everyone about the decision my family and I made about going on loan this winter,” Weah wrote in French on Instagram. “First of all, I want to thank the fans for their constant support, as well as the coaching staff and my teammates for making me feel part of the family.

“These few months were great even though I did not play much, I was always grateful for the opportunities I had at the beginning of the season because it opened many doors for me this winter.

“I love you and I know you will go to the end and you will take the cup this year, God is with you all. I will miss the fans as well as the energy you bring to each game. I love you and God bless you. I hope that after these six months, I will be ready to return to the Parc des Princes and give everything to make you proud to be Parisian.”

Weah made a handful of appearance for PSG’s first team in August, scoring in the season-opening Trophée des Champions super cup win over Monaco and again in their Ligue 1 opener against Caen. He started the following game at Guingamp, but since then has served time with the reserves.

The forward has played in eight of the United States’ friendlies this year after making his international debut in March against Paraguay. He scored his first international goal in May against Bolivia.

If he does join Celtic, Weah could make his debut as early as Jan. 19 in the Scottish Cup against Airdrieonians.

Celtic lead the Scottish Premiership by one point over rival Rangers with a game in hand, and are also through to the knockout stage of the Europa League, where they will face Valencia in the round of 32 in February.

Weah, who was born in New York and moved to France four years ago, is the son of George Weah, who won the Ballon d’Or in 1995 and is now the president of his home country Liberia.