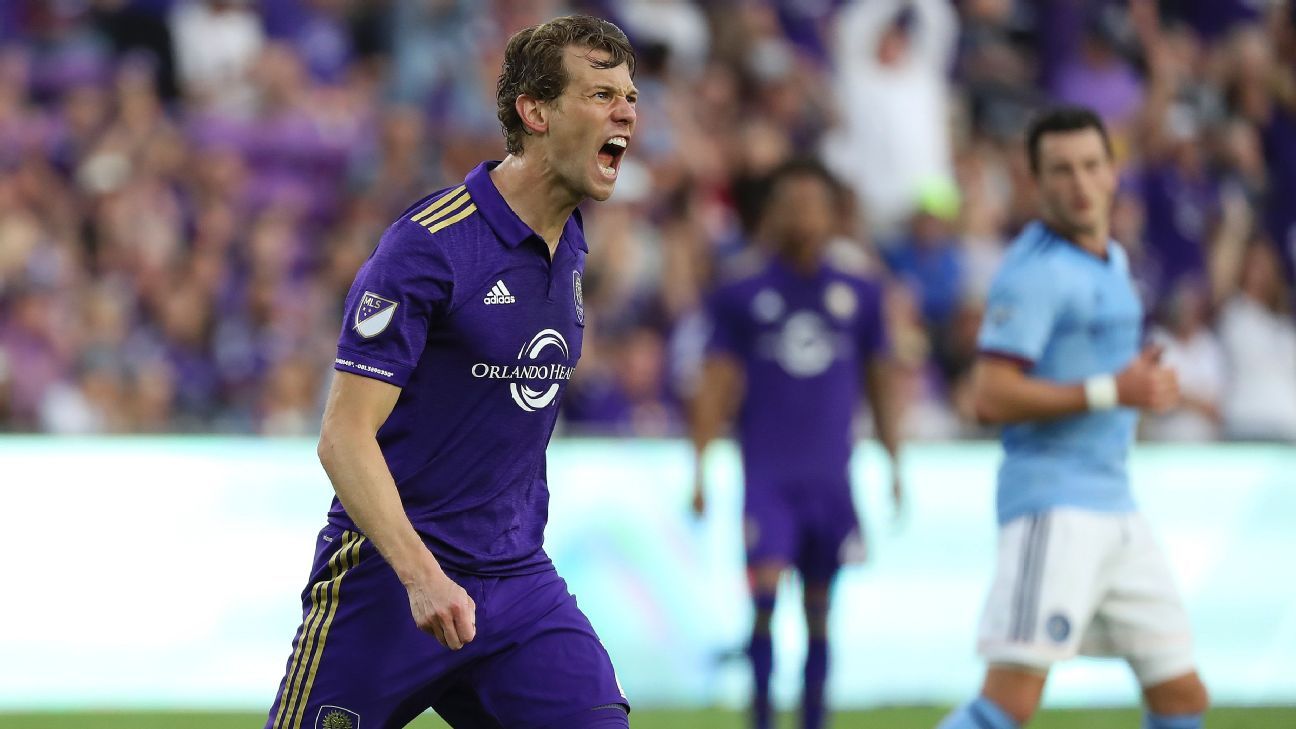 Hibs said the 33-year-old from Arlington Heights, Illinois, has agreed to a contract through the rest of the season after Orlando declined the option on his contract for 2019.

Spector has 36 appearances with the U.S. national team. He was Orlando’s captain last year following the departure of Kaka.

Hibs said Friday that Spector had been training with the team and will be available to play after the international break.