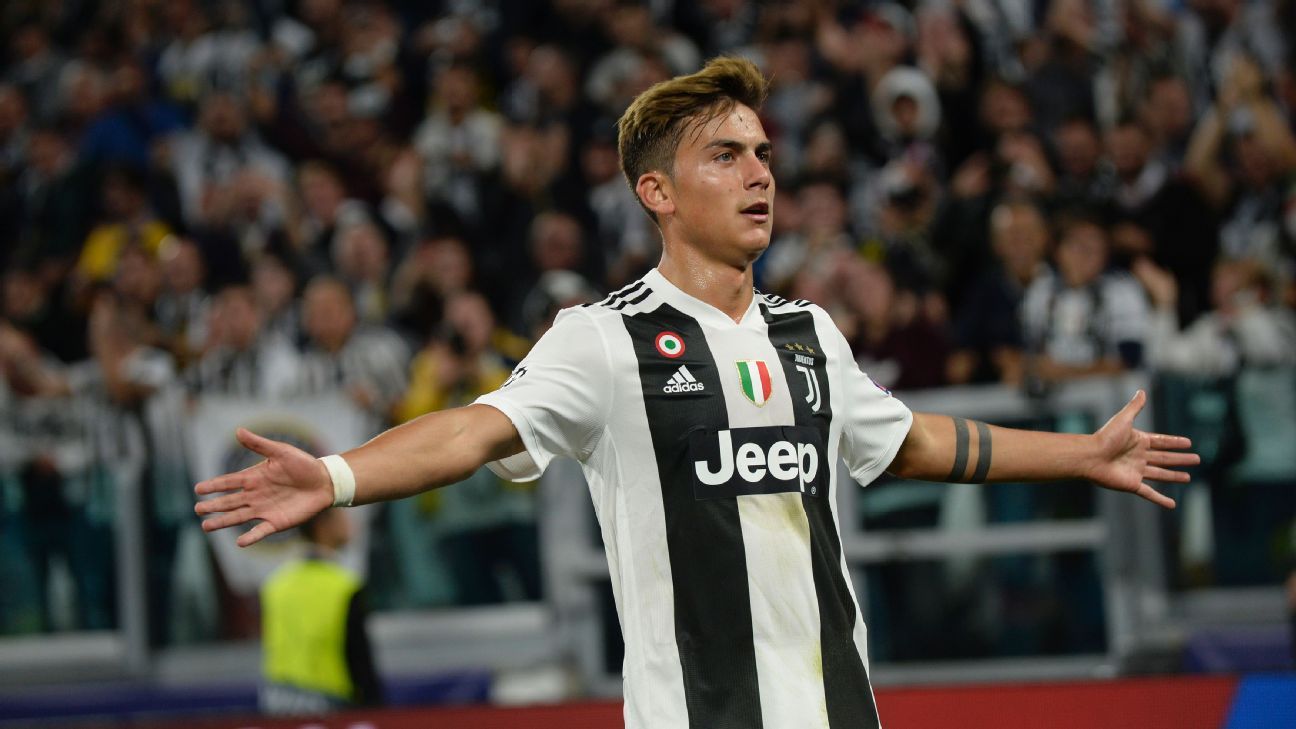 All is not well in Turin. After deserting his teammates for an early shower after being an unused substitute against Parma, Paulo Dybala received a meagre seven minutes of action at Sassuolo.

The Argentine has let his dissatisfaction be known, and while Juventus received the message loud and clear, so too have Real Madrid, according to AS. Los Blancos have been interested in the 25-year-old attacker for the better part of three years now, and the disharmony at the Old Lady could encourage them to make their move this summer.

In a summer that could see Madrid offload Isco, Gareth Bale and more, the report states that the capital club are considering a €120 million offer for Dybala. It also suggests that the Champions League holders would prefer a cash-only purchase, rather than including any players to lower the fee, which raises an interesting point.

With Marcelo having been linked with leaving the Spanish capital for the north of Italy to follow in the footsteps of close friend Cristiano Ronaldo, could the 30-year-old Brazilian not be a useful makeweight in such a deal?

The future of Marizio Sarri has been a major topic of discussion recently. Then the Italian manager watched on helpless as his side got stuffed 6-0 by Manchester City at the Etihad. So what next?

Well, the Telegraph reports that Chelsea’s answer lies close to home, suggesting that Sarri’s assistant Gianfranco Zola is the man most likely to take over as an interim replacement as Chelsea’s season goes from bad to worse.

It might not be a bad idea either, particularly bearing in mind that a Champions League title was delivered in 2012 by a Chelsea manager with the word “caretaker” in his job title in the form of Roberto Di Matteo.

– The Sun reports that Efe Ambrose is set to join Derby County on a short-term contract, with Frank Lampard adding the ex-Celtic star to the Rams’ promotion-chasing squad.