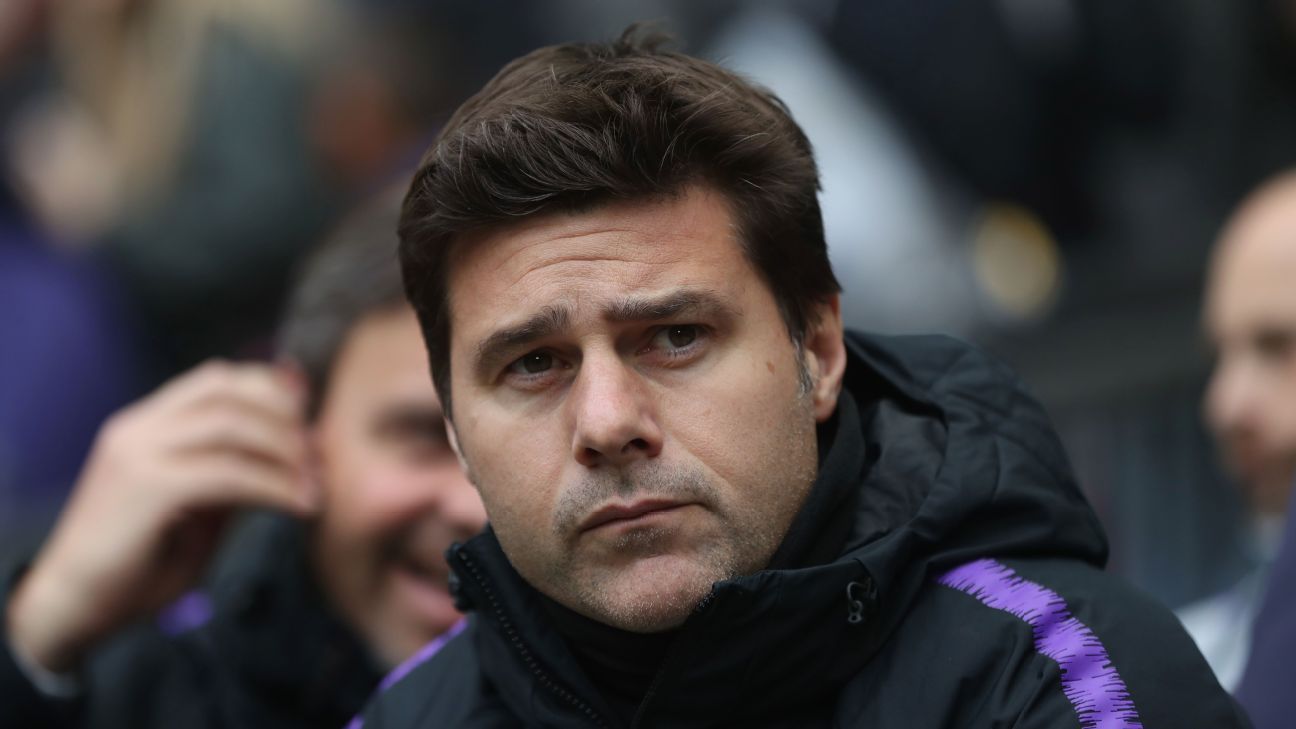 Mauricio Pochettino said he would rather read rumours that he is being coveted by other clubs than see reports that he is close to losing his job at Tottenham.

Pochettino has been linked with Real Madrid after leading Spurs into the Champions League round of 16 on Tuesday, and it was reported last week that Manchester United would like him to replace Jose Mourinho in the summer.

Asked if he is bored of the speculation, Pochettino told a news conference: “No. Why? This type of news I think does not upset or bore people.

“I prefer that newspapers talk about things like this than talk about ‘Tottenham is going to sack me’ or ‘people are tired of me’ or ‘we are in a difficult situation.’ Of course if I choose one situation I choose this one. I’m not bored of it, of course.”

Fernando Llorente, who is out of contract in the summer, has stated his interest in leaving Spurs and returning to his former club Athletic Bilbao, possibly in the January transfer window.

But Pochettino said Llorente’s future has not yet been discussed.

“Still we didn’t talk,” he said. “I think it’s not a thing we need to plan too much. Sometimes in football when the moment arrives we’re going to talk and we’re going to decide the best for the team, for the club and for the player.

By the time the January window closes Tottenham should be close to moving into their new stadium. Indeed, they hope to play the home match of their round-of-16 Champions League tie at the ground.

To do so they would need to be installed in mid-February, but no opening date was announced in Wednesday’s update.

“I hope and I wish to play our first leg in the new stadium,” Pochettino said. “Now, I don’t know if it’s going to be there or not, or in Wembley — we need to wait.

“I don’t believe it’s going to be decisive to play in one or another stadium. The most important thing is our performance on the pitch.

“Of course for the motivation — for our fans, of course for our players, our staff — it would be fantastic, a massive boost for us to play in our new stadium. But I think the motivation will be there too if we play Wembley, the same.”

Spurs host Burnley at Wembley on Saturday and Pochettino has warned his players that they must quickly forget Tuesday’s success against Barcelona at Camp Nou.

“The confidence is always good if you manage it in the right way,” he said. “Sometimes the confidence makes you weak.

“It will be a tough game against Burnley and we can’t think because we are in the round of 16 of the Champions League and are in the next stage now that it will be easy to beat Burnley.”

Four Tottenham defenders — Kieran Trippier, Serge Aurier, Juan Foyth and Davinson Sanchez — are being assessed and could return from injury against Burnley.