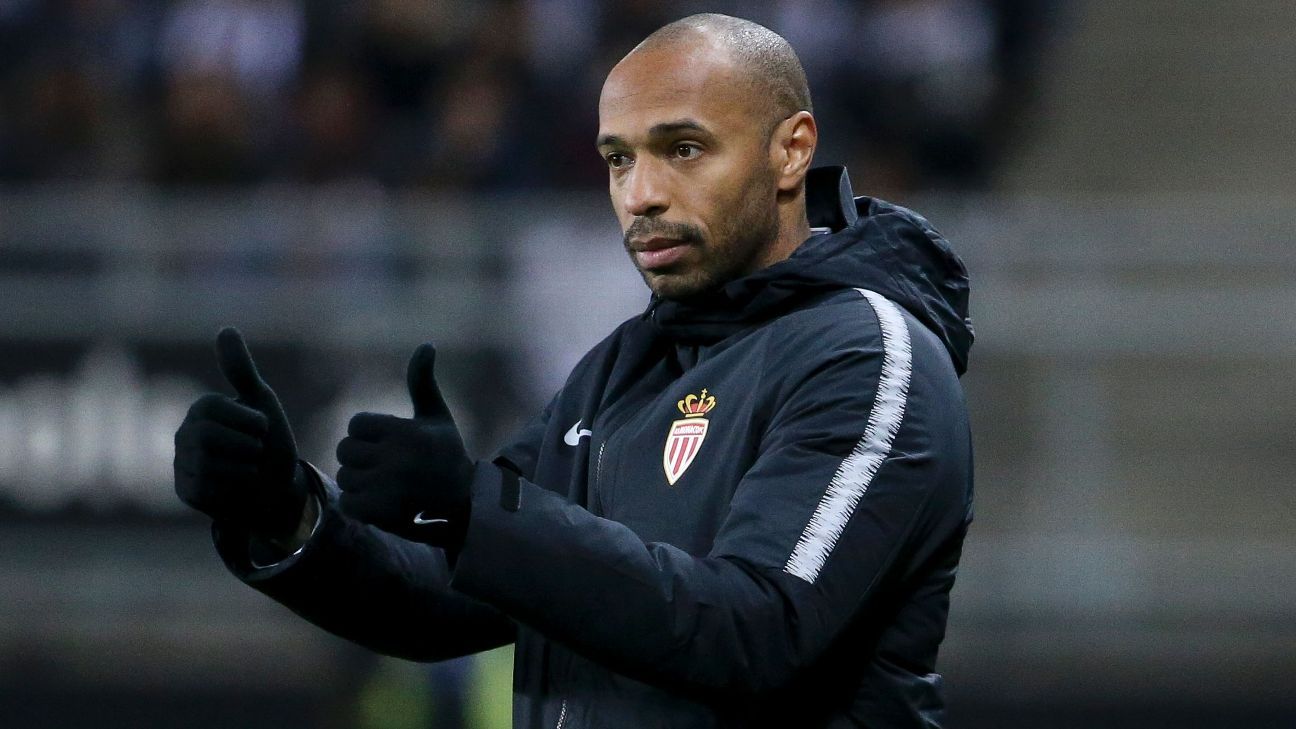 The Ligue 1 touchline clash between former France and Arsenal greats Thierry Henry and Patrick Vieira scheduled for this weekend has been postponed due to anti-government protests across the country.

Monaco, managed by Henry, were due to welcome Vieira’s Nice on Friday evening, but it has become the latest match to be called off this weekend.

The league said it was postponed at the request of the Monaco palace and authorities in the French region that surrounds the tiny principality.

Later, the league announced the Saint-Etienne vs. Marseille, which was scheduled for Sunday, would be delayed at the request of local authorities — adding that matches will be rescheduled.

France’s government is deploying extra security around the country amid threats of new protests on Saturday.

Recent demonstrations against fuel tax rises and other grievances have resulted in rioting, looting and hundreds of injuries.