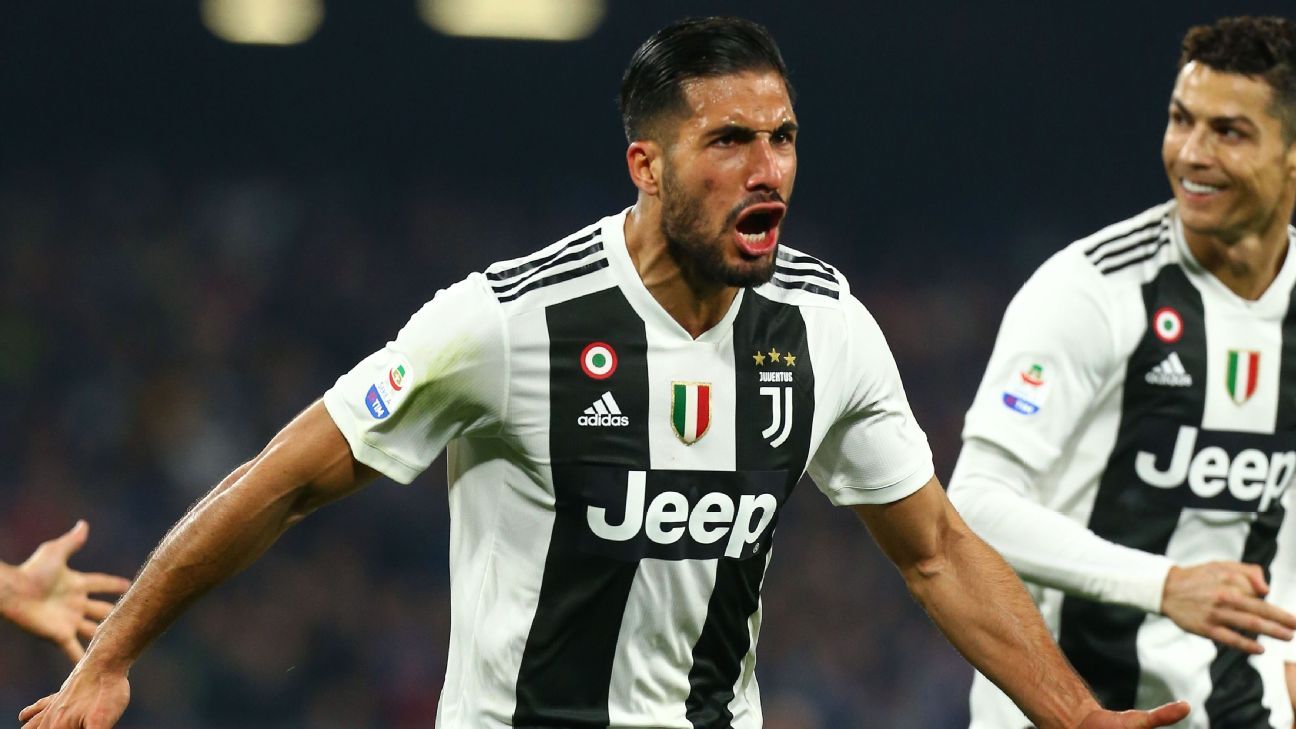 Serie A leaders Juventus held on to win 2-1 at Napoli in a stormy top-of-the-table clash on Sunday which saw both teams have a player sent off and Lorenzo Insigne miss a late penalty for the hosts.

The win took Juventus 16 points clear of second-placed Napoli, effectively wrapping up an eighth successive title for the Turin giants, who are unbeaten and have 72 points out of a possible 78.

Juventus raced into a 2-0 half-time lead after Napoli had goalkeeper Alex Meret sent off but after Juve’s Miralem Pjanic was also dismissed, Jose Callejon pulled one back before Insigne let the Turin side off the hook.

The game hinged on an incident in the 25th minute when Napoli full-back Kevin Malcuit‘s back-pass was intercepted by Cristiano Ronaldo, forcing Meret to come out of his penalty area and lunge at the Portuguese forward who went to ground.