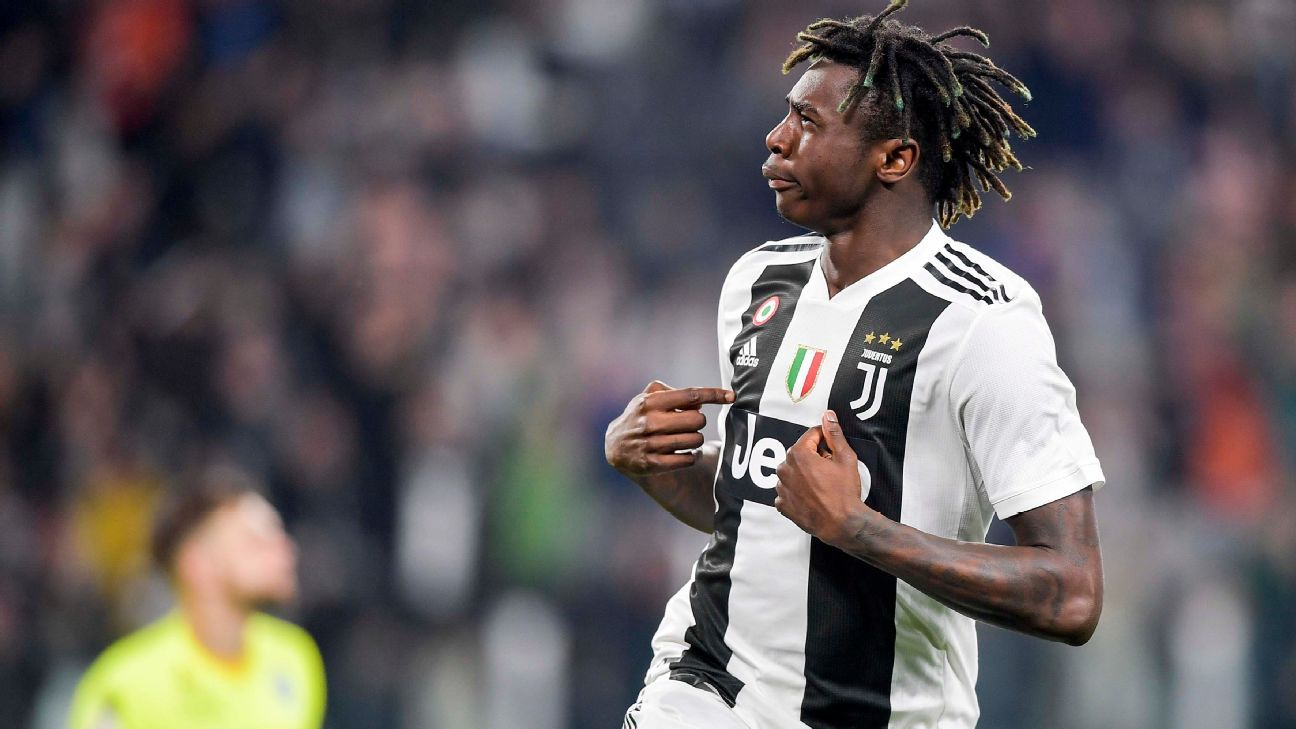 Teenager Moise Kean scored three minutes after coming on as a substitute to give Juventus a 1-0 win over lowly Empoli after the runaway Serie A leaders had been jeered off at half-time on Saturday.

Juventus, missing Cristiano Ronaldo after he suffered a thigh injury in Portugal’s 1-1 draw with Serbia on Monday and Paulo Dybala after he pulled up during the warm-up, struggled to break down the visitors until Kean struck in the 72nd minute.

Giorgio Chiellini played a long ball out of his own half and Mario Mandzukic headed it into the path of Kean, 19, who fired past Bartlomiej Dragowski.

Empoli had enjoyed the better of the first half, angering the home crowd, and Rade Krunic was twice close to giving them a shock lead.

Juventus have 78 points, 18 clear of second-placed Napoli who visit AS Roma on Sunday. Empoli are 17th with 25 points, one point and one place above the relegation zone.