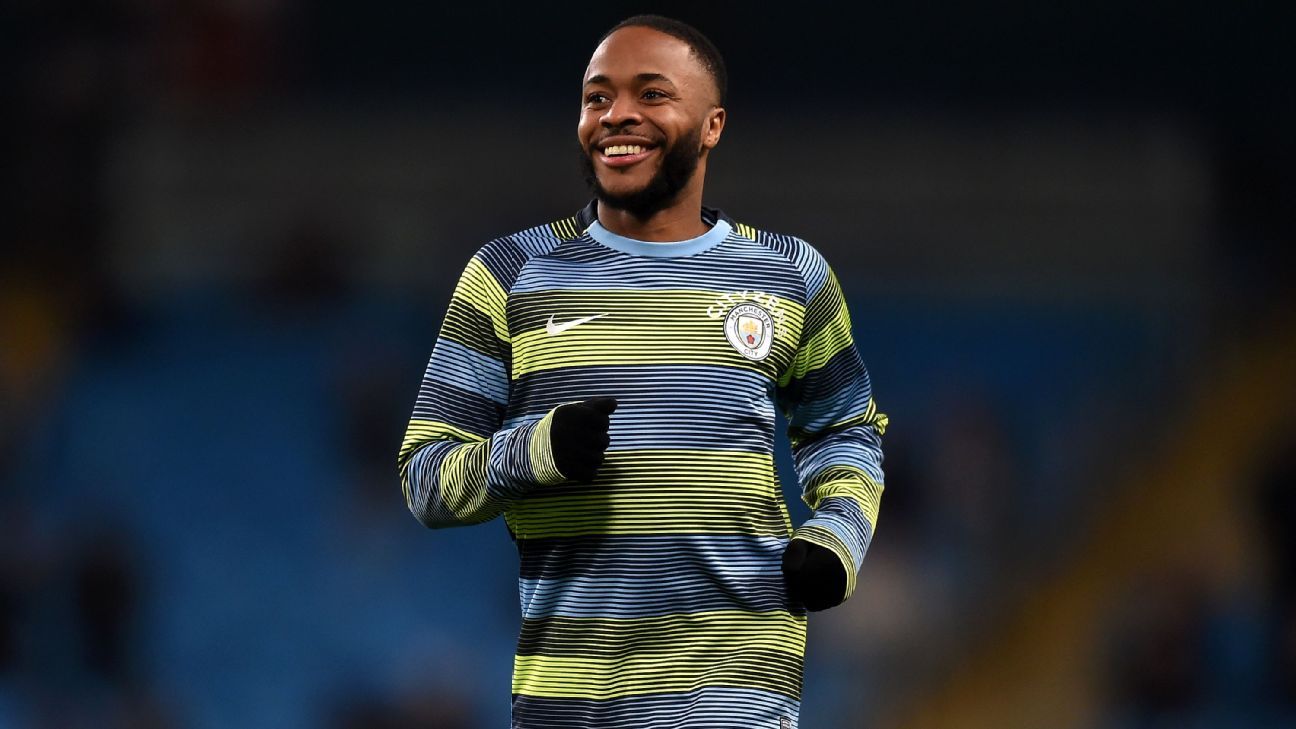 Raheem Sterling has written a letter of support to a young Manchester City fan who suffered racial abuse and told him to “be proud of who you are.”

Sterling, 24, was contacted by the grandmother of Ethan Ross, who revealed he had been having a difficult time.

Sterling has suffered racist abuse throughout his career and was allegedly targeted by a Chelsea fan during a Premier League match in December.

“Speaking up isn’t easy, but easy never changed anything.”

After hearing that a young fan had been racially abused. Raheem Sterling sent a personal letter of support.

“Remember to stand tall and be proud of who you are and don’t let them take away your courage,” Sterling wrote in his letter to the boy.

“You are strong and very brave, and your Nanna is also very proud of you. Keep being you kid. Remember speaking up doesn’t always make life easy, but easy never changed anything.”

In December 2017, a man was jailed for 16 weeks for racially aggravated common assault on Sterling.

City have been contacted by ESPN FC who are looking into the circumstances surrounding the boy’s letter.