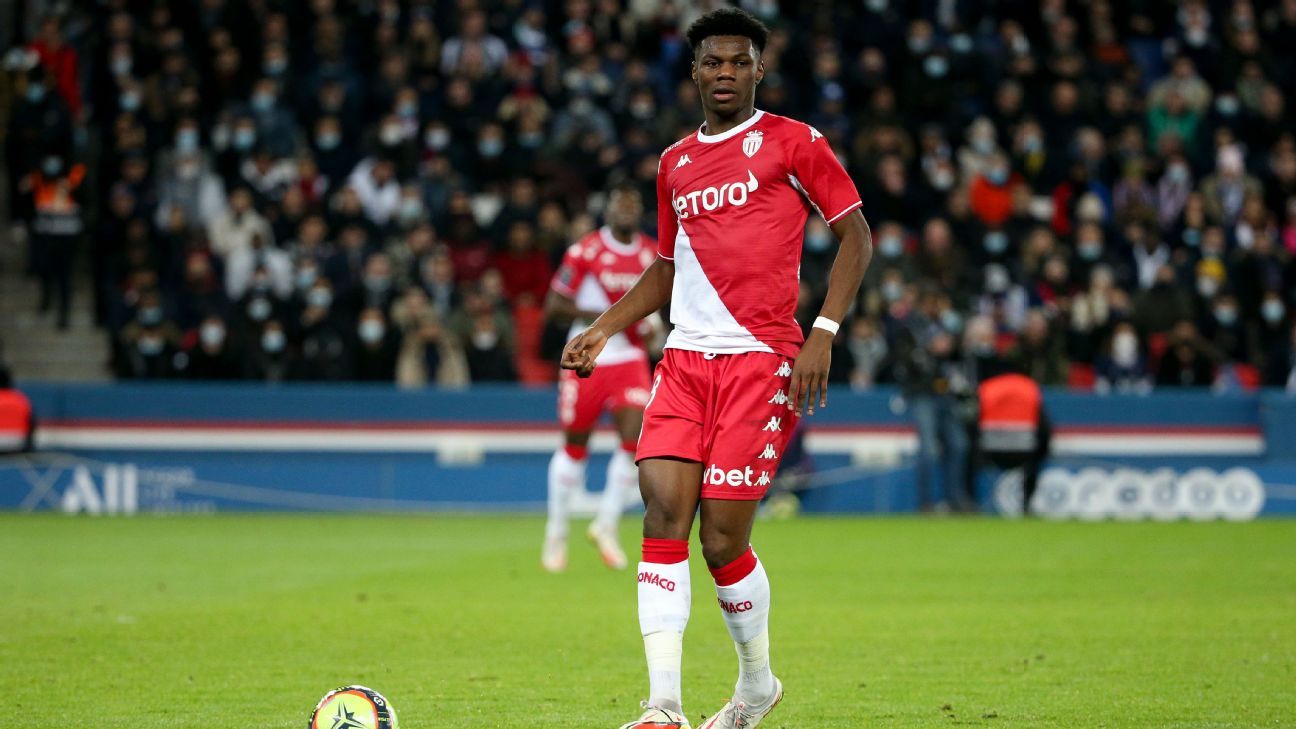 Tchouameni, 22, has become one of Europe’s most sought-after midfield prospects since becoming a first team regular at Monaco last season.

He has made 21 appearances in Ligue 1 this campaign and has seven caps for France since making his full international debut last September.

The highly-rated Gravenberch, 19, is also already a full international with the Netherlands, featuring regularly during World Cup qualifying and appearing at last year’s European Championships.

He is due to be out of contract at Ajax in 2023 and is yet to agree to an extension.

Sources told ESPN that while Real Madrid are monitoring a number of young prospects, the pursuit of Tchouameni is “more serious.”

He is viewed as a suitable alternative to, and eventual replacement for, Casemiro in defensive midfield.

Coach Carlo Ancelotti has consistently favoured an experienced midfield trio of Casemiro, 29, Toni Kroos, 32, and Luka Modric, 36, this season, leaving younger options such as Fede Valverde and Eduardo Camavinga on the bench.

However, there is a recognition at the club that a changing of the guard will be necessary at some stage, hence the recruitment of Camavinga from Rennes on transfer deadline day last summer.

Shakhtar move to UCL groups after Villarreal loss
Bournemouth clinch promotion back to Prem
Schmetzer: ‘Huge honor’ for Sounders to win CCL
Salah: I want to play Real Madrid in the final