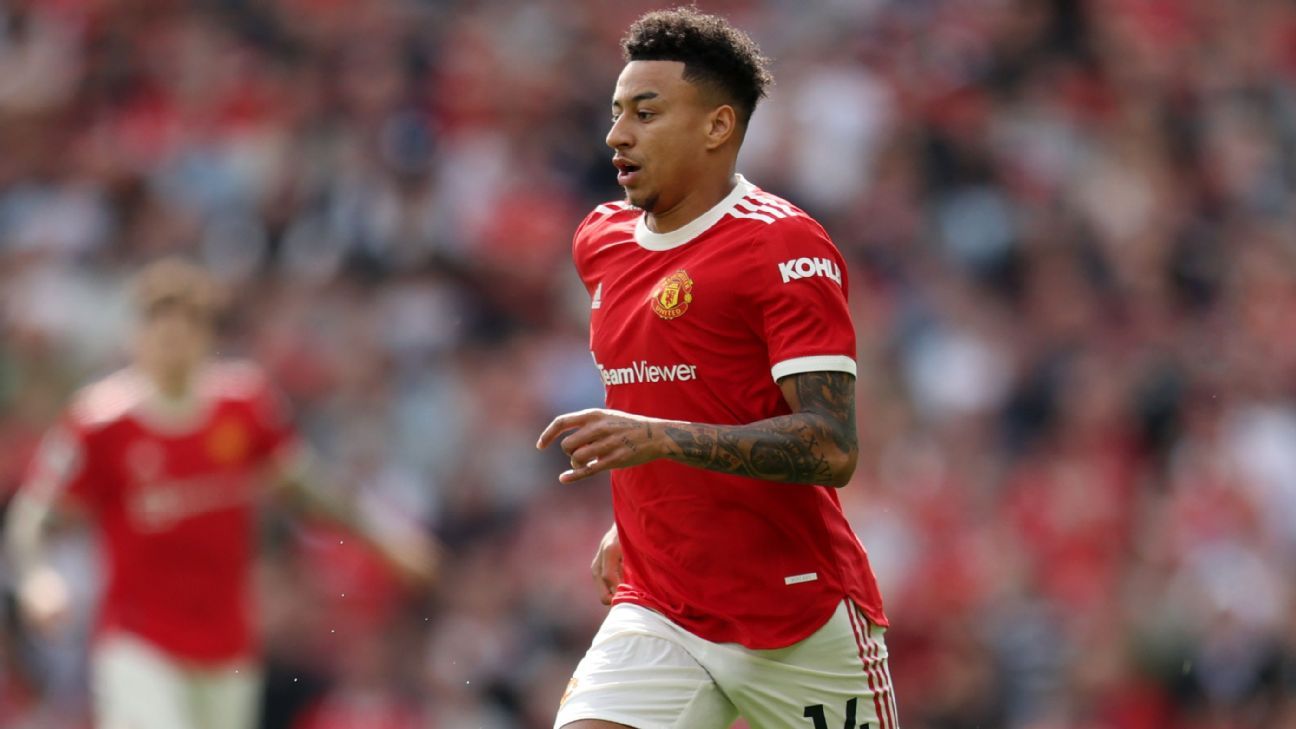 Jesse Lingard is set to play at Old Trafford for the final time as a Manchester United player with AC Milan and Juventus leading the chase to land the England midfielder on a free transfer in the summer, sources have told ESPN.

Lingard is out of contract at the end of the season and will say his goodbyes to United fans following Brentford‘s visit to Old Trafford on Monday.

It will bring to an end a career at the club which has spanned 20 years and more than 200 senior appearances.

Milan and Juventus have both registered their interest in signing the 29-year-old ahead of next season, but there is competition from clubs in the Premier League and abroad.

Lingard is keen to move in a bid to find more regular first team football and force his way into the England squad ahead of the World Cup in Qatar, which begins in November.

He has found chances hard to come by under Ole Gunnar Solskjaer and Ralf Rangnick this season and saw a loan move to Newcastle United collapse in January.

Lingard has enjoyed an impressive career at United after coming through the club’s academy.

He also scored in the 2016 Community Shield and was part of the team which won the Europa League under Jose Mourinho in 2017.

Lingard is one of a number of players set to leave United on free transfers this summer including Paul Pogba, Juan Mata, Edinson Cavani and Nemanja Matic.