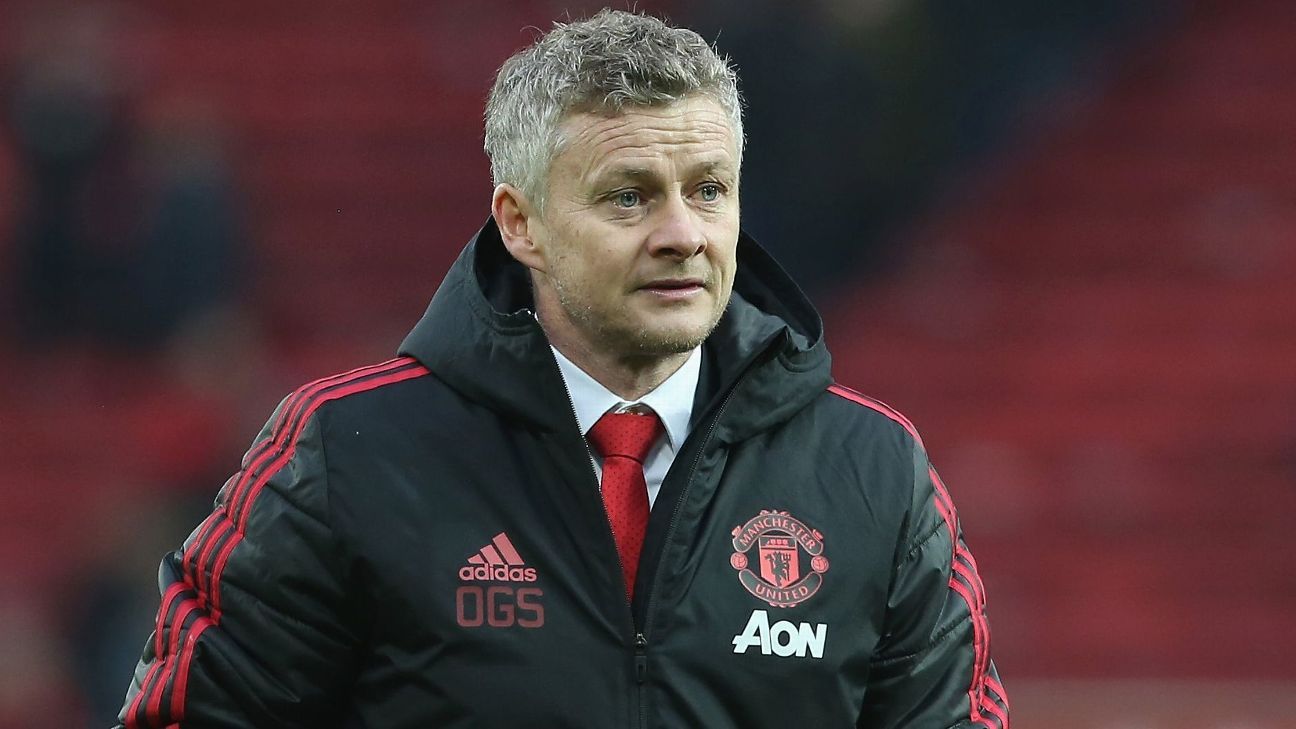 Manchester United will continue to conduct a thorough process in the search for a new manager, sources have told ESPN FC, despite Ole Gunnar Solskjaer’s 100 percent record in his caretaker role so far following last month’s sacking of Jose Mourinho.

Solskjaer, who is with the United squad on a warm-weather training break in Dubai, has become the first manager at Old Trafford since Sir Matt Busby to win his first five games in charge of the team.

The Norwegian’s success, not only in terms of results but also by being able to revitalise the playing squad, has sparked widespread support among the club’s fans for the former United forward to be given the manager’s job on a permanent basis.

It has also been reported that several members of the club’s first-team squad want Solskjaer to be given the opportunity to take the club forward in the long-term.

Sunday’s trip to Tottenham is regarded as the first real test of Solskjaer and his team, however, with Mauricio Pochettino’s Spurs still in contention for the title.

Sources have told ESPN FC that Pochettino is the leading candidate to become Mourinho’s permanent successor, although Juventus coach Massimiliano Allegri is also being considered by the United hierarchy. Pochettino and Allegri are ranked seventh and fourth respectively among the world’s managers in the ESPN FC 100.

While Solskjaer has impressed United executive vice-chairman Ed Woodward and the Glazer family, the club’s owners, by swiftly restoring the team to winning ways, there is a determination within Old Trafford to ensure that the next appointment is made following a full and thorough process.

Sources have told ESPN FC that United want to recruit a manager who can deliver major trophies to the club and make the team competitive in every competition.

And while Solskjaer’s impressive start to the job has given the 45-year-old the chance to be considered for the role on a permanent basis, sources have made it clear to ESPN FC that he will not be given the job by default.