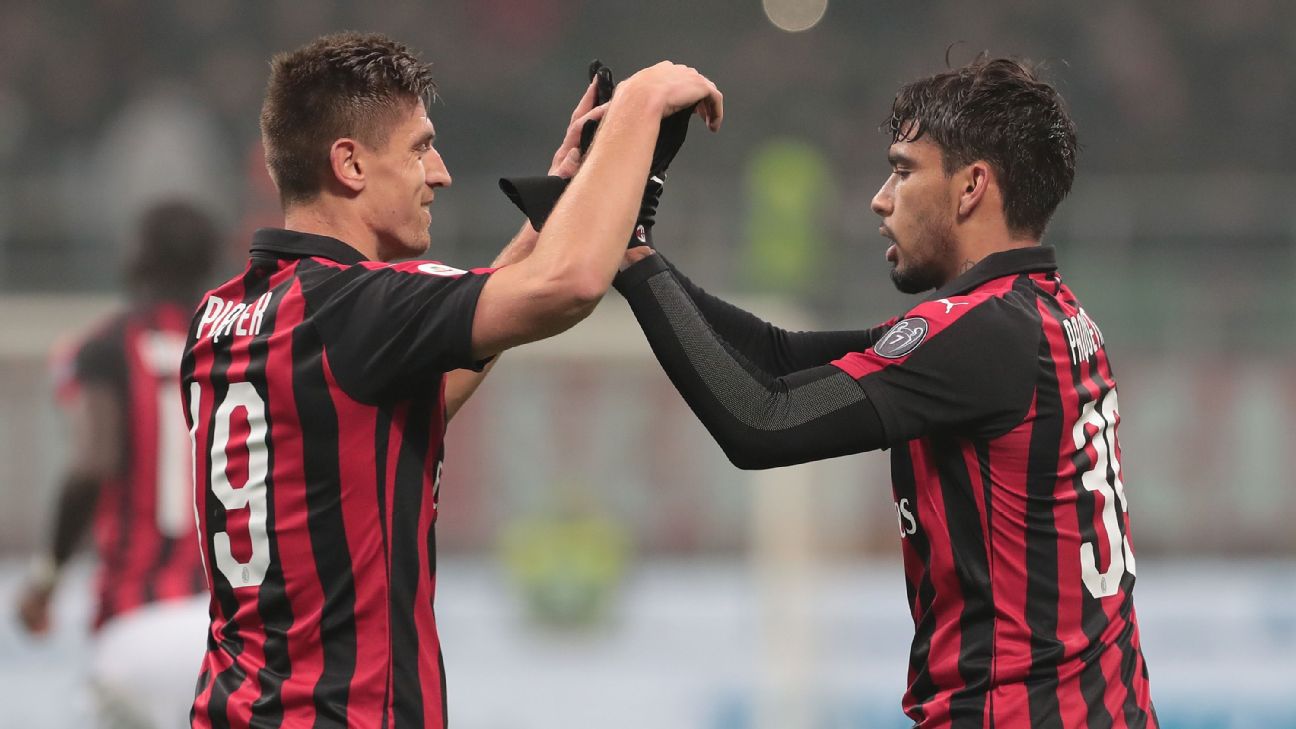 Spending by Italian clubs in the January transfer window soared 459 percent compared to the same period last year, but English clubs remain the most prolific when it comes to splashing the cash despite a drop-off in spending during the recent winter window.

According to a report published by FIFA on Thursday, Italian clubs spent $144.6 million on international transfer fees during January compared to only $25.9 million last year, with only $39.3 million being collected in receipts.

AC Milan led the way with striker Krzysztof Piatek arriving from Genoa in a deal reported by Italian media to be worth €35 million ($39.50 m) and Brazilian Lucas Paqueta signing from Flamengo for a similar fee.

Germany’s clubs were the third-highest spenders ($112.5 million) with 97 percent of that total being spent on players aged 21 or under. Spanish clubs spent $112 million with France, the last of the so-called “Big Five” totalling $95.4 million.

The window was once again dominated by the big-five countries with 591 international transfers between them — a 10 percent rise on 12 months ago — although only 28.6 percent of those deals involved a fee.

Any suggestion that clubs are beginning to tighten their budgets should be taken with a “pinch of salt,” however, according FIFA’s analysis.

“Rather than an inversion of the long-term trend, the decrease in spending from January 2018 seems to be a consequence of exceptionally high spending that occurred last year, which was mostly due to the presence of a small number of big transfers,” the report states.

Once again the majority of the big five’s spending came from clubs in England’s Premier League, Italy’s Serie A, Spain’s La Liga, Germany’s Bundesliga and Ligue 1, with 94 percent of the outlay coming from clubs in those competitions.

Outside the big five, Mexican clubs were the highest spenders with $58.5 million being paid out in January, followed by Saudi Arabia ($49.2 million) and Turkey ($34.2 million).

Throughout the world $1.09 billion was spent on 3,716 international transfers in January, according to FIFA, with 59 percent of that total being spent by clubs in England, Italy, Spain, France and Germany.

While 19.4 percent lower than in 2018 it was only the second time since the introduction of the International Transfer Matching System (ITMS) in 2010 that the total spending for January topped $1 billion.