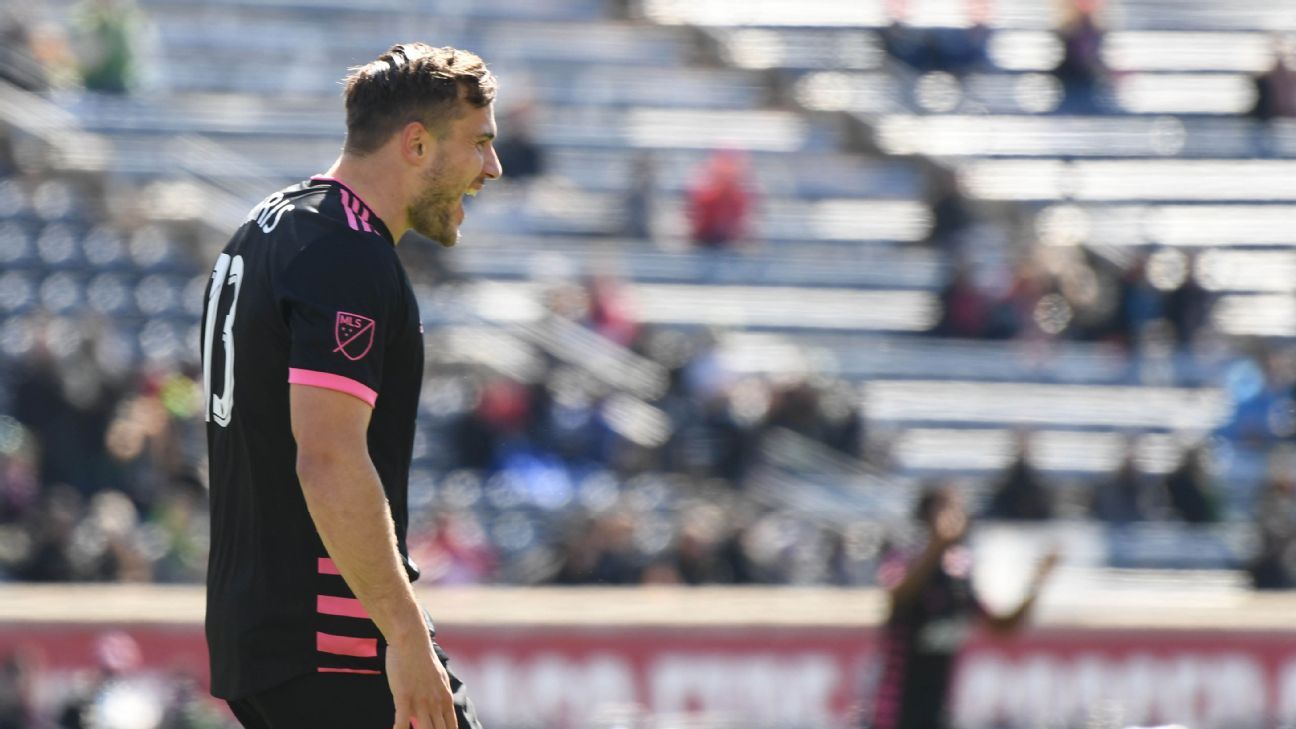 Jordan Morris, Nicolas Lodeiro and Raul Ruidiaz each had a goal and an assist as the Seattle Sounders continued their hot start to the MLS season with a 4-2 victory against the host Chicago Fire on Saturday afternoon.

Victor Rodriguez also scored for the Sounders (3-0-0) and goalkeeper Stefan Frei made 10 saves, with seven of those coming in the first half as Frei helped protect Seattle’s 2-0 lead

Raheem Edwards and Fabian Herbers scored for the Fire (0-2-1), while keeper David Ousted made three saves.

The Sounders opened the scoring in the eighth minute. Ruidiaz capitalized on a Chicago turnover in its own end, gaining possession about 35 yards out from the goal and fed Morris on the right wing where he beat a defender before sending a low pass across the goalmouth to Rodriguez, who was wide open at the far post and put a one-timer into an empty net.

Morris made it 2-0 in the 15th minute, taking a pass from Lodeiro at the top of the 18-yard box, splitting two defenders and chipping a shot over the onrushing Ousted. It was the third goal of the season for Morris, who missed the entire 2018 MLS campaign with a knee injury.

Lodeiro converted a penalty kick in the 49th minute to make it 3-0 after Fire defender Marcelo tripped up Rodriguez just inside the top of the 18-yard box.

Chicago broke through in the 56th minute. C.J. Sapong took a throw-in from Przemyslaw Frankowski and drove down the right wing to the end line. Sapong’s cross found Edwards unmarked at the top of the 6-yard box, and he put a header into the upper right corner of the net, leaving Frei no chance to make a save.

Herbers, who came on as a substitute in the 71st minute, pulled the Fire within a goal in the 84th by scoring on his own rebound, but Ruidiaz capped the victory in the 88th minute by scoring in his sixth straight regular-season match to break the franchise record.