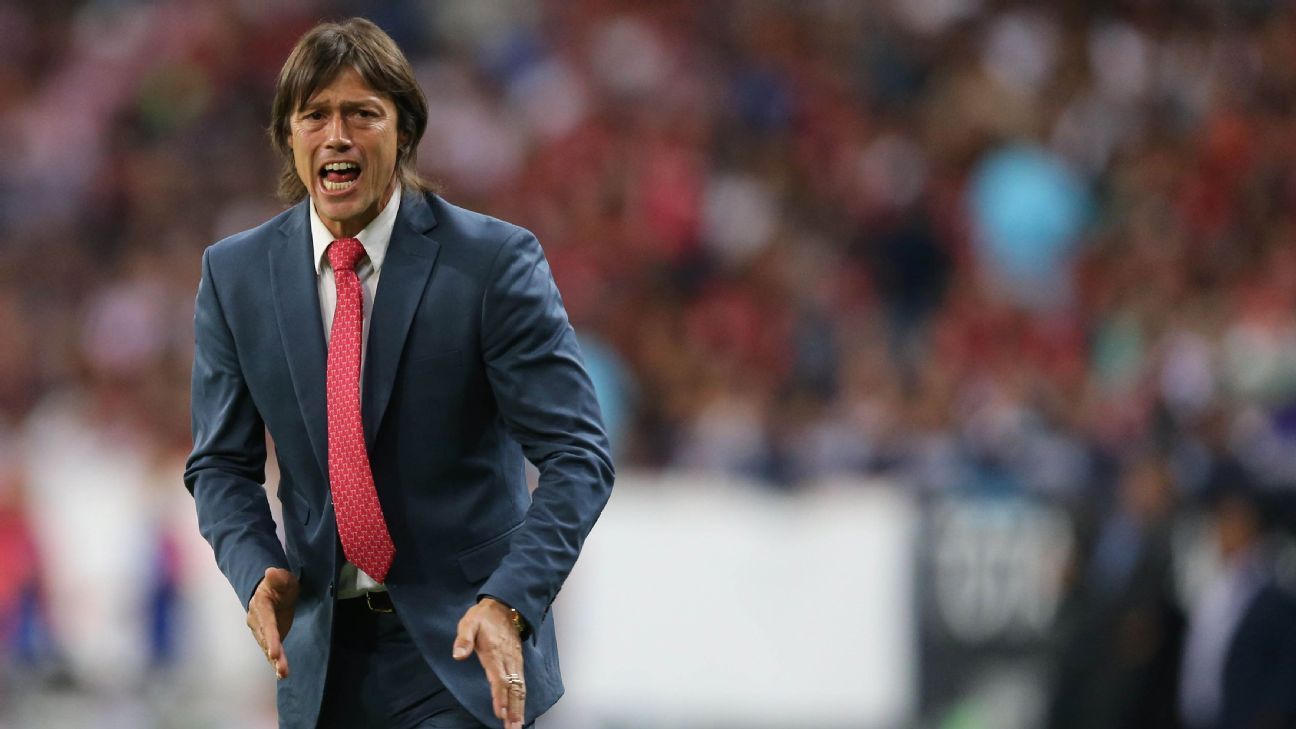 The Earthquakes, without a win in their first three MLS games, lost 2-1 to Liga MX side Monterrey in a friendly on Saturday, with Almeyda giving playing time to youngsters including 15-year-old Cade Cowell, who scored on his debut.

“Our objective in a year, a year and a half is to have a lot of young players in the team that know the what, how and why of our playing style,” Almeyda told a news conference.

“In general I want them to play for love, not thinking about become famous or becoming millionaires.

“One of the youngsters we have here has a nice car. We can’t say the brand, but it has a kind of star on the badge. I don’t like that. When I got here, he already had it. If I’d have been here I wouldn’t have allowed it.”

Meanwhile, Almeyda said he was not surprised that Rodolfo Pizarro, with whom he worked at Chivas, had starred in Mexico’s 3-1 victory over Chile on Friday.

“Monterrey paid $20 million for him; for that much money he has to play well, and he is doing so,” he said.

“He’s a great player, he shows up in difficult games. He’s a player that enjoys football and it makes him happy.”