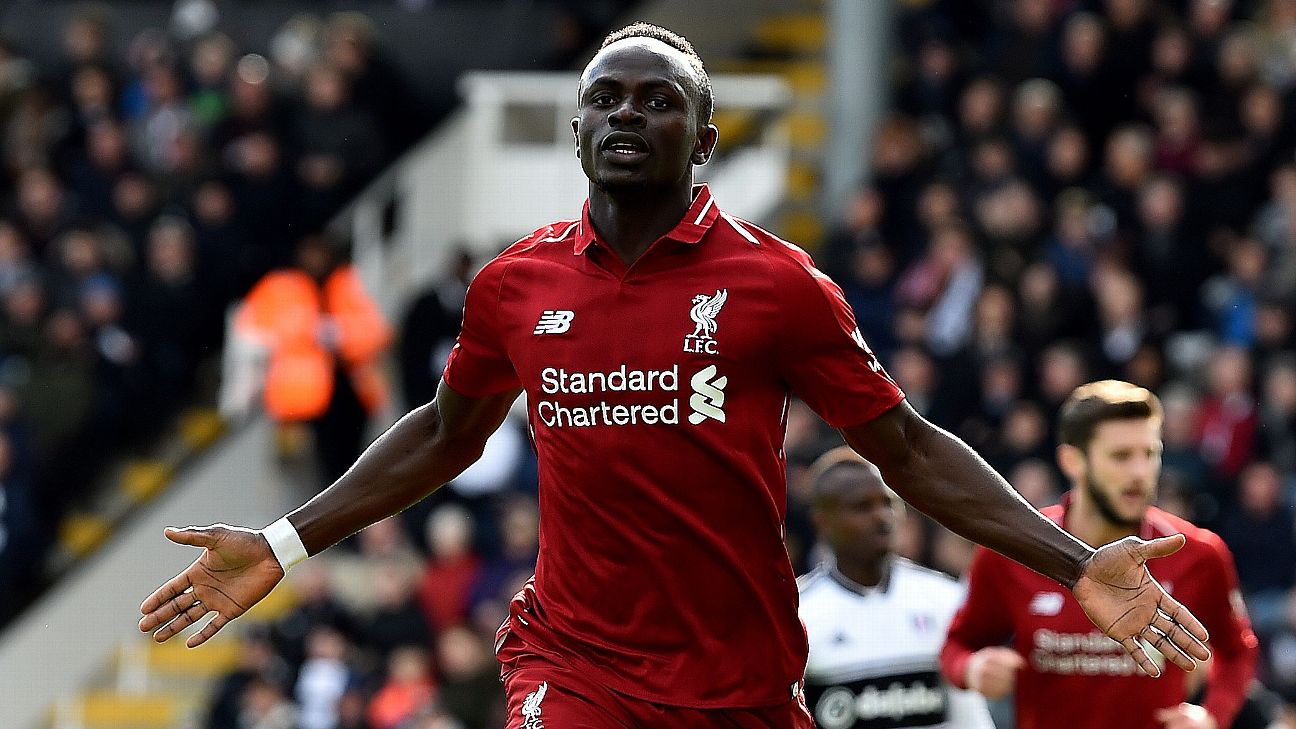 Liverpool needed a late James Milner penalty to win a game they completely dominated from start to finish. Wastefulness in front of goal and a moment of madness at the back threatened to inflict a huge blow to their title chances, but the veteran Milner held his nerve to send Jurgen Klopp’s side back to the top of the table.

The three points. Liverpool would never have forgiven themselves if they’d somehow not won this game.

Mohamed Salah‘s quest for that elusive 50th goal goes on, and it’s beginning to look as though it is weighing heavily on the Egyptian’s shoulders.

7 — No surprises with his team selection or substitutions, and tactically Liverpool had it spot on. There’s very little a manager can do about his players being so wasteful in the final third though, and Klopp must have been tearing his hair out at some of the things he saw from his side.

GK Alisson, 5 — The Brazilian had virtually nothing to do but the one time he was needed he was found wanting. Virgil van Dijk‘s header back wasn’t perfect, but all Alisson needed to do was pick it up. Instead he went with his feet and presented former Red Ryan Babel with a tap-in.

DF Trent Alexander-Arnold, 7 — Spent the majority of the game in the Fulham half and wasn’t required to defend much. Some of his passing was glorious, especially in the first half, but his deliveries into the box were somewhat erratic, particularly from corners.

DF Virgil van Dijk, 7 — Such was Liverpool’s dominance that Van Dijk and Matip had little to do against the totally isolated Aleksandar Mitrovic. At the other end the big Dutchman forced a save out of the Fulham keeper when he stole in at the back post to meet a Fabinho cross. Won’t be happy with the part he played in Fulham’s equaliser, even if the bulk of the blame lies with Milner and Alisson.

DF Andy Robertson, 8 — Uncharacteristically wasteful with his delivery in the early stages, but the Scot showed incredible levels of stamina running up and down that left flank. He was still sprinting forward in the closing stages and provided a great outlet all game.

MF Fabinho, 8 — Unfortunate to be yellow carded for his first foul and therefore had to walk a tightrope for the remainder of the game. Stayed out of trouble while still mopping things up in midfield and passed the ball superbly throughout.

MF Georginio Wijnaldum, 7 — Neat, tidy, energetic. Twice went close to scoring after the break when first he headed over, and then later curled a shot inches wide.

MF Adam Lallana 7 — Showed some nice touches in the middle of the park and worked tirelessly in winning back possession for his team. Tired in the second half and was replaced by Milner, but he looks like he could be a useful player for the Reds in the run in.

FW Mohamed Salah, 4 — Incredibly frustrating performance where virtually nothing went right for him. To his credit he never hid and he did play a part in the incident that led to the decisive penalty, but he desperately needs a goal.

FW Roberto Firmino, 7 — Started the game brightly and did superbly to pick out Mane for the opener, but picked up a knock late in the first half and his influence waned after the break. Eventually replaced by Divock Origi.

FW Sadio Mane, 8 — Once again Liverpool’s most dangerous attacker. Opened the scoring after a lovely one-two with Firmino, hit the bar with a second-half header, won the decisive penalty and also teed up Salah for a great chance that he couldn’t take.

MF James Milner, N/R — Sent on to calm things down but did the opposite. His first touch was a horribly sliced clearance that contributed to Fulham’s equaliser, but he made amends by showing nerves of steel to convert the winning penalty late on.

FW Daniel Sturridge, N/R — Brought on for Salah in the closing seconds of the game.