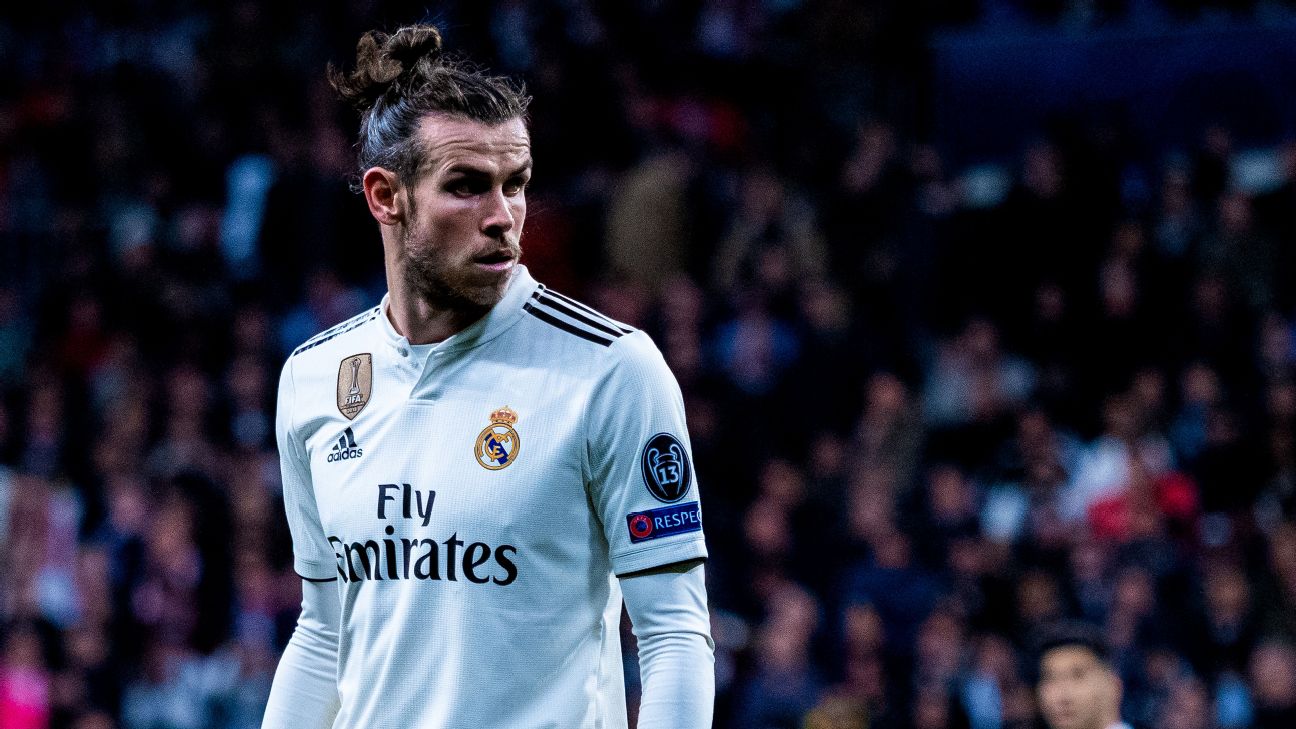 Real Madrid winger Gareth Bale plans to “wait and see” how things go with Zinedine Zidane’s return to the Bernabeu  before deciding on his long term future, his agent Jonathan Barnett has told ESPN FC.

The relationship between Bale and Zidane deteriorated during towards the end of last season, with the Frenchman leaving the club in the summer. Bale scored a stunning overhead kick goal in the Zidane’s final match in charge as Madrid beat Liverpool 3-1 in the Champions League final to clinch a third successive title.

In the postmatch interview, he said he would “seriously consider” his future due to a lack of playing time. But he was persuaded to stay when Julen Lopetegui came in as replacement for Zidane — with Cristiano Ronaldo also leaving in the summer, to join Juventus.

Lopetegui was sacked in October and replaced by Santiago Solari but, despite the season getting progressively worse, Barnett told ESPN FC that Bale’s relationship with both the Argentine and president Florentino Perez remained strong.

However, Zidane’s return has changed matters and Barnett said Bale’s future would depend on where Zidane and Perez decide to go from here.

At his unveiling on Monday, Zidane spoke of “changes” this summer, while Perez hinted at possibly pursuing a deal for Paris Saint Germain pair Kylian Mbappe and Neymar this summer.

On Tuesday, Wales manager Ryan Giggs named Bale in his latest squad, and defended the Madrid No. 11’s record in Spain.

“I played for [Manchester] United and you are open to criticism when you are at a big club,” Giggs said. “You have to put up with that and great players there have.

“You have to take the rough with the smooth. The two Ronaldos had it there but Gareth has won four Champions Leagues. He is a fantastic player. He is a great player for Real Madrid and a great player for Wales. When Gareth turns up he gives everyone a lift — the players and the staff.

“He is an experienced player and I have said over again what a quality player and person he is. When he plays for Wales he gives 100 percent and more often than not he performs well so I don’t expect any different.”