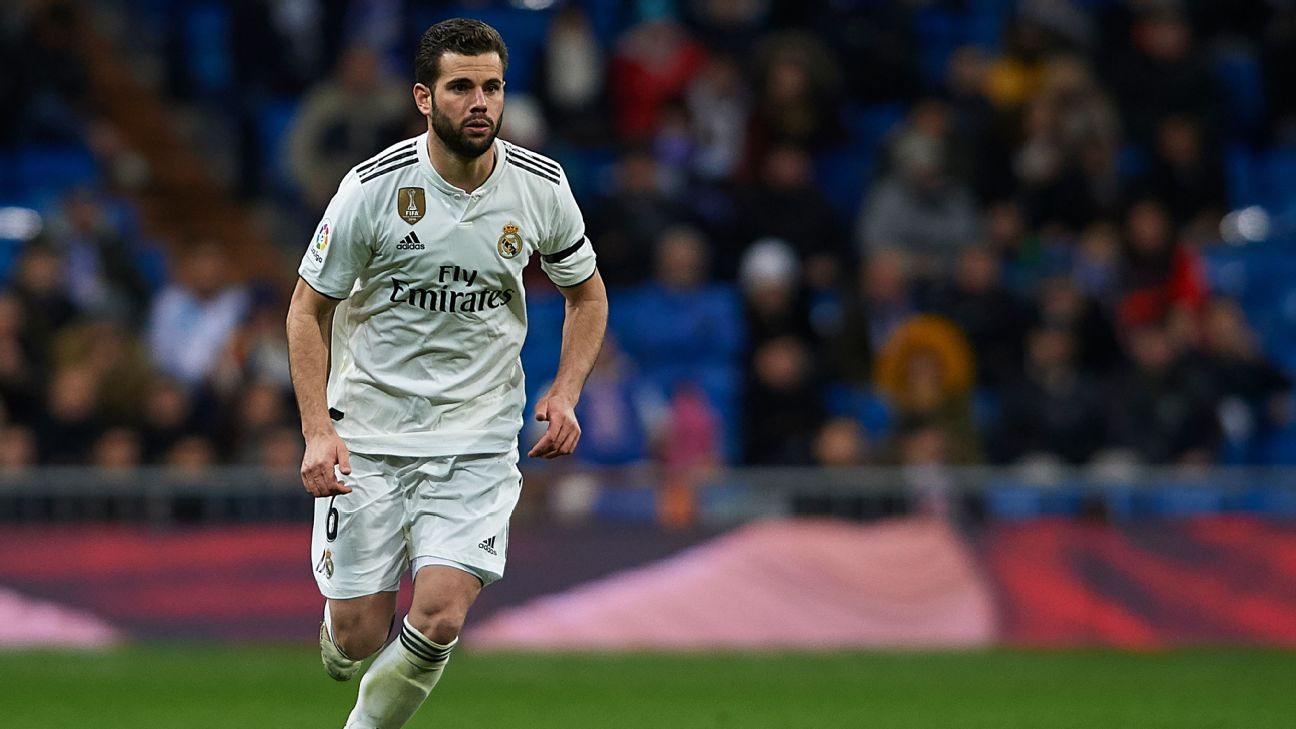 Real Madrid defender Nacho has said there is a “difficult” relationship between the players and boss Santiago Solari — but the dressing room will support their manager for as long as he remains in charge.

Madrid won 4-1 at Real Valladolid in La Liga on Sunday night, bringing an end to their run of three successive defeats, which saw them eliminated from the Champions League by Ajax and beaten in the league and Copa del Rey by Barcelona.

Solari is expected to be sacked as soon as Madrid’s hierarchy decide on a replacement and the Argentine said on Saturday that he had criticised the underperforming players personally.

“The relationship with the boss [Solari] is difficult as things are not going well,” Nacho told Movistar Plus after Sunday’s game. “But we stay out of that.

“Solari is the coach and we are with him to the death. Our obligation is to win on the pitch.”

Madrid rode their luck during the first half hour at relegation-threatened Valladolid, with the home team missing a penalty and having two goals disallowed by the video assistant referee. However the visitors reacted to win comfortably in the end thanks to goals from Raphael Varane, Karim Benzema [two] and Luka Modric.

“We have had a difficult week — it is not easy to live through this situation,” Nacho said. “There are no excuses, we began the game asleep, but we reacted well.

“It is difficult for everyone. It’s not the ideal situation. We usually go on holidays having won some trophies, like the Champions Leagues, which is the most difficult. We are not used to this situation. This is Madrid and the demands are day-to-day. We must represent well this badge. Our obligation is to win, and we did that today.”

Solari said after Sunday’s game that he “could not give an opinion” on whether he would still be in charge for Madrid’s next outing at home to Celta Vigo at the Bernabeu on Saturday, with club director Emilio Butragueno also declining to respond when pressed repeatedly on Movistar TV about whether the coach was about to be fired.