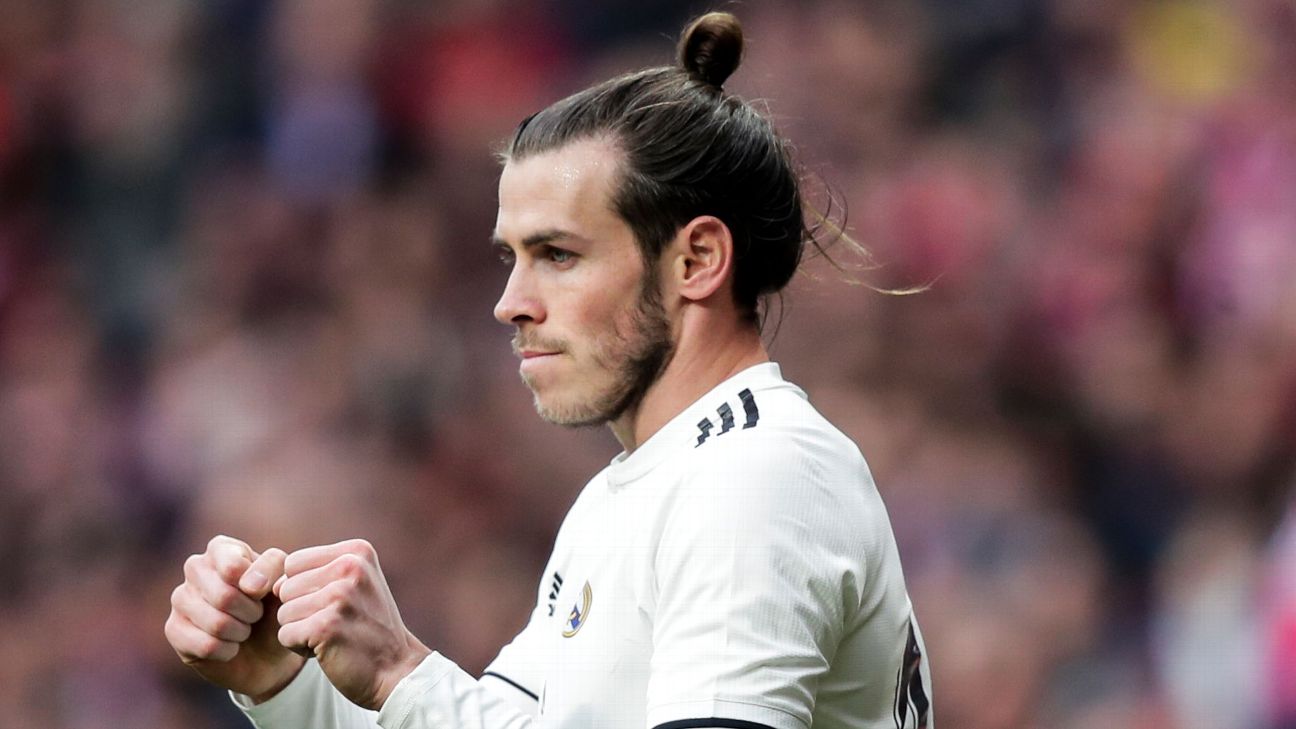 Real Madrid’s hierarchy remain happy with Gareth Bale, his agent has told ESPN FC, amid reports that they could sell him in the summer.

Marca reported this week that Madrid were considering selling Bale, who has started only two of their last seven games since returning from injury at the end of last month.

But Barnett stressed that Madrid and Bale, who is under contract at the Bernabeu until 2022 remained happy with each other and committed to his deal.

Former Spurs player Bale has been linked with a return to the Premier League but has made it clear he wants to stay at Madrid for as long as possible.

He came on as a substitute in Sunday’s defeat to Girona but faces a wait to discover whether he will be allowed to play in the Copa del Rey and La Liga Clasicos, with sources telling ESPN FC a decision on a possible suspension for his goal celebration at Atletico Madrid has been postponed.